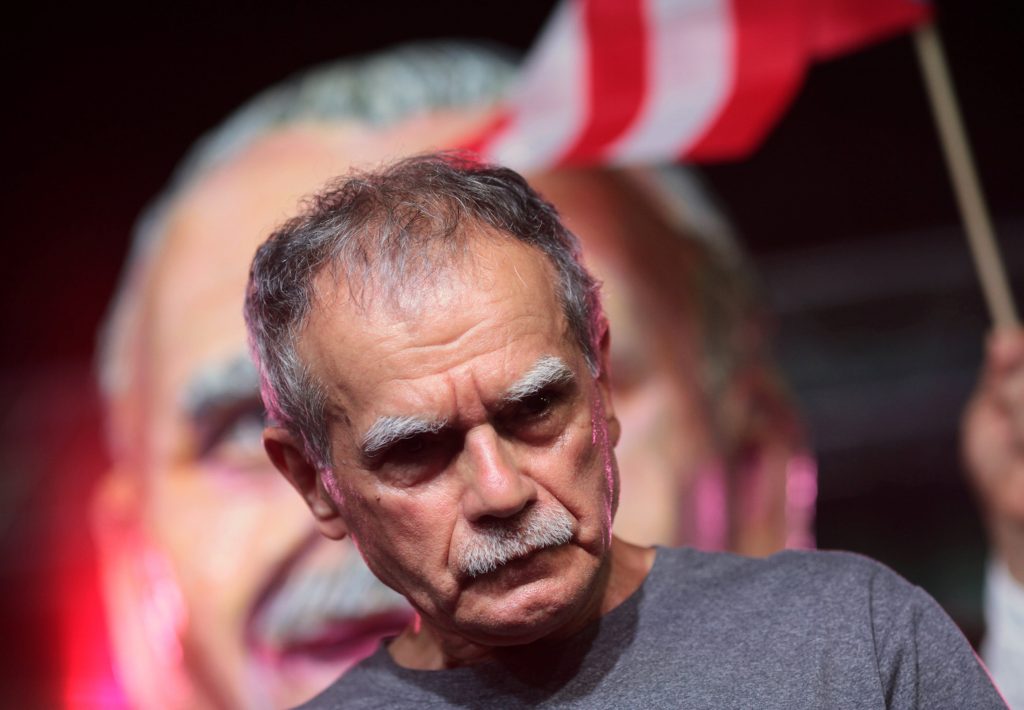 Organizers of the Puerto Rican Day parade are standing firm on plans to honor a recently freed nationalist convicted for his role in a violent uprising amid boycotts and mounting criticism.

The decision to honor Oscar Lopez Rivera was not made in haste, they said.

“It will create awareness on issues, even if controversial, that affect us as a Puerto Rican community,” organizers said in a statement. “We will continue to represent all voices, with an aim to spark dialogue and find common ground, so that we can help advance our community and build cultural legacy.”

Lopez Rivera belonged to the Armed Forces of National Liberation, or FALN, an ultranationalist Puerto Rican group that claimed responsibility for more than 100 bombings in New York, Chicago, Washington and Puerto Rico during the 1970s and early 1980s. He served 35 years in prison until his sentence was commuted by President Barack Obama.

The decision to name Lopez Rivera as Procer de la Libertad — National Freedom Hero — for the June 11 parade down New York’s Fifth Avenue prompted the New York Police Department’s Hispanic Society to drop out. Some of those injured in the bombings included NYPD officers.

“We will take a stance in support of the members of service who were seriously injured and with the families of the innocent people who lost their lives,” society president Jenimarie Garcia-Cruz said in a statement.

A few hundred officers usually march in the parade, a massive event that draws about one million people. The Rafael Ramos foundation, a nonprofit named for a slain officer that raises awareness of the danger of being in law enforcement, is also skipping the parade.

Goya Foods, which has sponsored every parade since it began in 1958, said that it wouldn’t do so this year, calling it a business decision.

New York has the largest Puerto Rican community off the island.

An online petition demanding the title be revoked has about 2,000 signatures, and Puerto Rican singer Willie Colon wrote on his blog that parade organizers went too far.

“I am compelled to denounce terrorism in any form for any reason,” he wrote.

Lopez Rivera wasn’t convicted of any role in the bombings that killed six people and injured dozens. The 74-year-old has thousands of supporters around the country who see him as a freedom fighter jailed for seeking independence for Puerto Rico, and as a symbol for the U.S. territory.

City Council Speaker Melissa Mark-Viverito, who was born in Puerto Rico, and more than 30 other lawmakers sent a letter to the parade’s board Monday commending the decision to honor Lopez Rivera.

“As countless families continue to struggle in Puerto Rico’s current fiscal crisis, Oscar is a reminder of the hope that has always anchored the Island — and that’s why we fully stand behind your efforts,” the letter said.

Lopez Rivera was released last week from house arrest in Puerto Rico, where he’d been since his sentence was commuted in January. He got a hero’s welcome and then traveled to Chicago, where a parade was thrown in his honor and a street sign bearing his name was unveiled.