Business Uber to Levandowski: Hand Over Waymo Files, or We May Fire You
Business 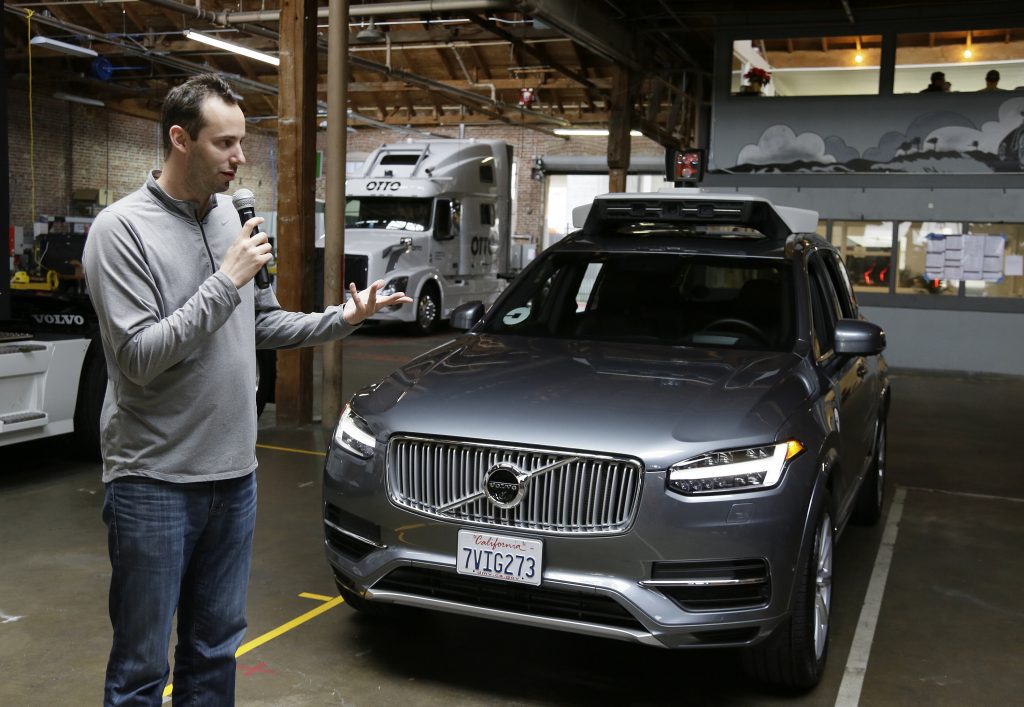 Complying with a court order, Uber has given one of its top self-driving car engineers an ultimatum — hand over any confidential Waymo files in his possession, or risk being fired from his job.

If the engineer, Anthony Levandowski, denies having taken any such files, or if he has destroyed them, he must say so in a written statement provided to Uber’s legal department.

But Levandowski won’t do so without a fight — he’s filed a motion asking the judge in the case to reconsider his order.

The move by Uber, and Levandowski’s response, signal pressure is mounting against the engineer at the heart of an intense trade secrets battle between Google’s Waymo and Uber. Waymo claims Levandowski, while working on self-driving technology at Google, downloaded more than 14,000 confidential files and then left the company to found autonomous trucking startup Otto. Uber then acquired Otto. Waymo claims Levandowski and Uber were in cahoots even before before Levandowski left, and that Uber plotted to buy Otto to access the Waymo trade secrets from the beginning.

Levandowski, who is not a defendant in the lawsuit, so far has avoided answering questions about the case, on the grounds that he is asserting his Fifth Amendment right in case he ends up facing criminal charges. He has not denied taking the Waymo documents.

But in a ruling made public Monday, a federal judge ordered Uber to use the “full extent” of its authority to force Levandowski to return those files, writing “Uber has no excuse under the Fifth Amendment to pull any punches as to Levandowski.”

Now Uber is demanding Levandowski return the documents, or formally deny possessing them, by May 24. Uber also forbids Levandowski from using any of the material, and ordered him to comply with the court’s demand for an additional investigation into the documents.

Uber made the demands in a letter sent to Levandowski on Monday and made public Thursday night in a court filing.

“We understand that this letter requires you to turn over information wherever located, including but not limited to, your personal devices, and to waive any Fifth Amendment protection you may have,” wrote Uber’s general counsel, Sally Yoo, who reportedly is taking a new job at Uber. “Also, the requirement that your lawyers cooperate with us and turn over information that may be in their possession may invade your attorney-client privilege. While we have respected your personal liberties, it is our view that the Court’s Order requires us to make these demands of you.”

Levandowski fought back Thursday night, filing a motion that asks the court to modify its order.

He claims the court’s order forcing Uber to threaten to fire Levandowski if he doesn’t cooperate “is an act by the judicial branch of our federal government compelling an individual to choose between preserving his livelihood and preserving his constitutional rights.”

“Nearly 50 years of Supreme Court precedent forbid the government from putting an individual to such an unconstitutionally coercive choice,” Levandowski’s lawyers wrote.

The fight is heating up after the judge in the case raised the stakes for Levandowski by referring the matter to the U.S. Attorney for possible criminal investigation.