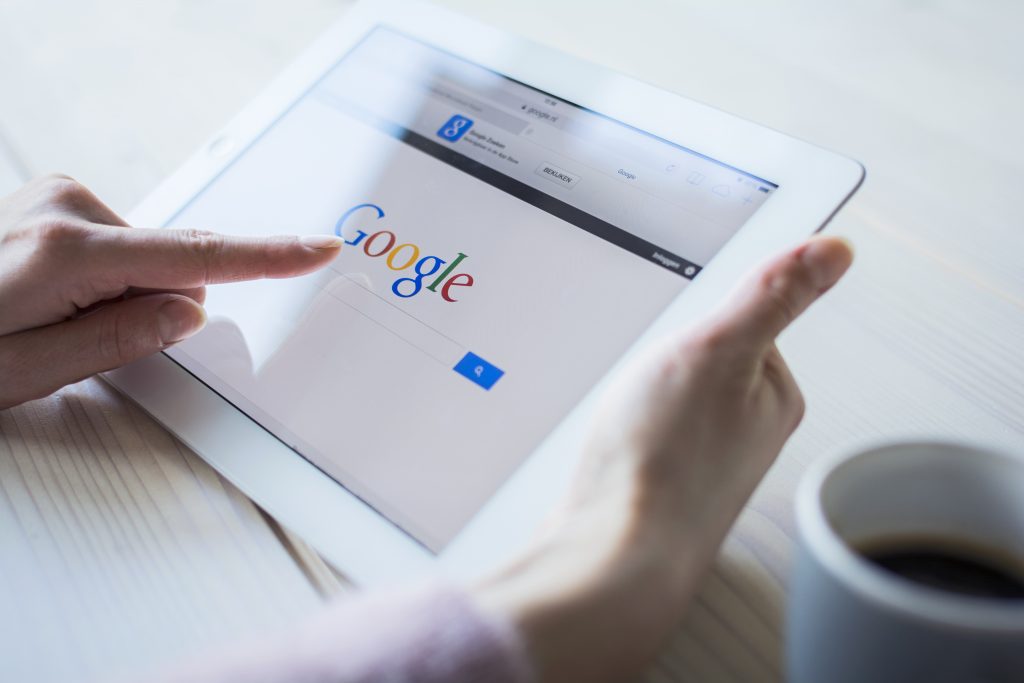 No matter how often you invoke the word “Google” when doing an online search, Alphabet Inc. still owns the brand.

That’s the upshot of a federal appeals court’s decision Tuesday rejecting the argument that Google has become so popular as a verb that it should lose its status as a protected trademark.

Genericide, as it’s known, is the curse of companies whose brands gain such strong currency in the marketplace that they morph into product categories. Think of aspirin, escalator or yo-yo, but not Coke.

The fight over whether one of the world’s most valuable brands should be declared generic started when a man named Chris Gillespie in 2012 acquired 763 internet domain names that included the word “google.”

After Google filed an objection with the board that referees domain-name disputes and accused Gillespie of “cybersquatting,” he and another man asked an Arizona federal court to cancel Google’s trademark on the grounds that it’s a “generic term universally used to describe the act of internet searching,” according to court filings.

The Arizona judge didn’t buy the argument, and on Tuesday, neither did the U.S. Court of Appeals in San Francisco.

The men didn’t present sufficient evidence that the public thinks of the word ‘google’ primarily as a generic name for internet search engines rather than as the brand of the Google search engine in particular, the three-judge panel said.

“The mere fact that the public sometimes uses a trademark as the name for a unique product does not immediately render the mark generic,” U.S. Circuit Judge Richard Tallman wrote for the panel.

Tallman noted that other household names, including Coca-Cola Co., have beaten back efforts to have their brands declared generic and unprotected over the years. Coca-Cola won a 1982 trademark-infringement case against a local restaurant that surreptitiously replaced customer orders for “a coke” with a non-Coca-Cola beverage. The restaurant unsuccessfully argued that “coke” covered a generic category of soft drinks.

Jason Kravitz, a Boston-based trademark lawyer, said the appeals court’s decision reinforces how difficult it is for challengers to have brand names declared generic.

“These kinds of challenges are par for the course when a company has been successful enough to establish market dominance,” he said.