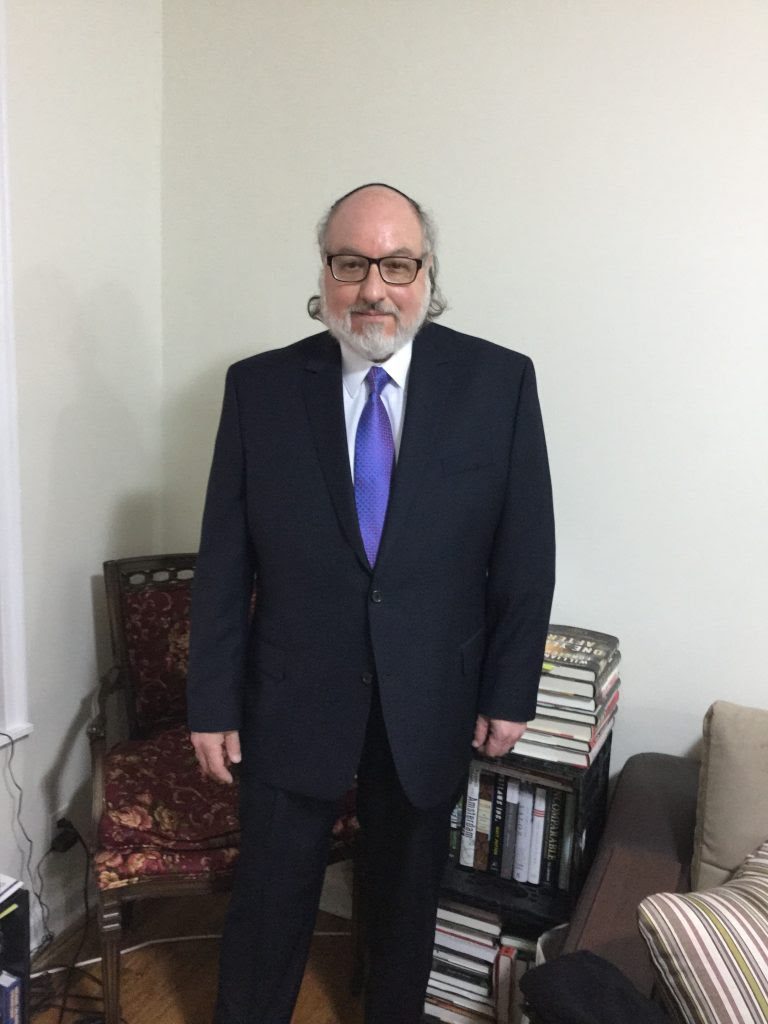 As Jonathan Pollard’s lawyers return to court seeking the removal of broad and severe parole restrictions, his supporters expressed hope that the upcoming trip by President Trump to Israel will be a turning point in Pollard’s decades-long battle for justice.

A source with knowledge of the situation, speaking to Hamodia on the condition of anonymity, stressed that with a new president in the White House, “we are in a totally different arena” than only a year ago.

“This is a president who has placed great emphasis on a positive relationship with Israel, who, unlike his predecessor, appears to be prepared to make courageous decisions. On a practical level, he is perhaps best known as a dealmaker, and Pollard could prove a perfect piece in this complex puzzle.

“It is now pretty clear that President Trump isn’t going to be moving the embassy any time soon,” the source added. “Allowing Pollard to go to Israel now would serve as a great way to give something concrete to the Israelis — something that Netanyahu can point to as he seeks to satisfy his own coalition partners —with virtually no downside on Trump’s part. At this point in the process, no one is even asking the U.S. president to free someone in prison. Pollard already served his time. Letting Pollard go to Yerushalayim would be the least controversial thing he has done since Trump was elected.”

Reports that Israel was the source of the sensitive information that President Donald Trump is said to have shared with Russian Foreign Minister Sergei Lavrov during a White House meeting last week heightened speculation that a Pollard deal may be in the works.

“The Israelis, much to their credit, refused to criticize Trump publicly over this flap, and one can assume that the president will want to show his gratitude,” the source added.