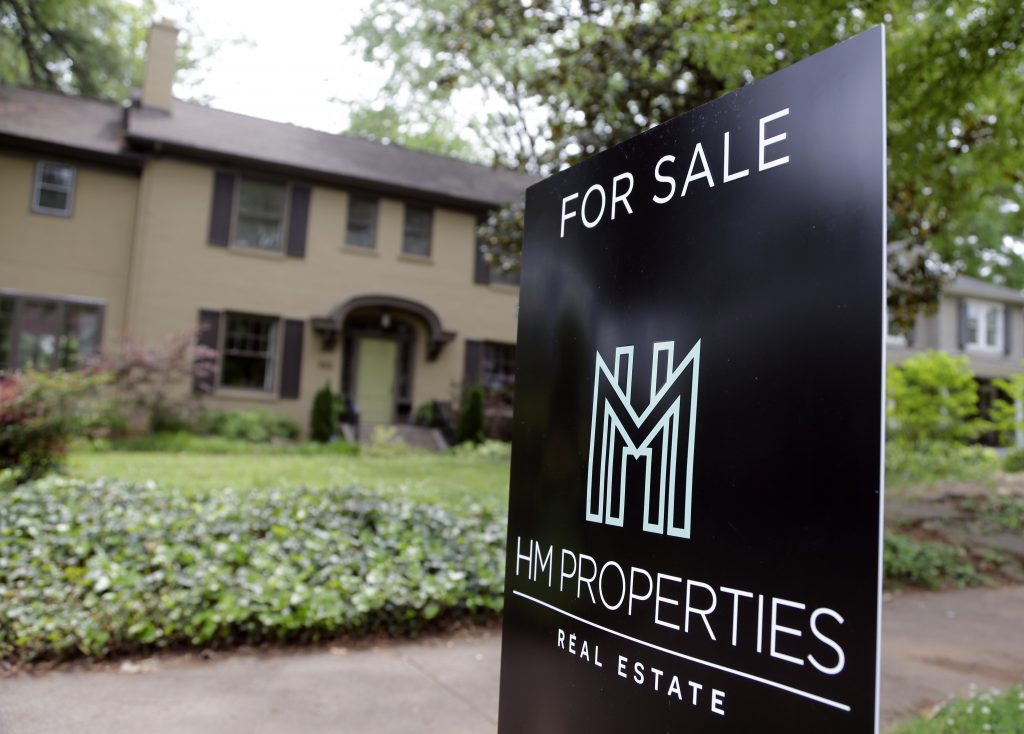 Mortgage buyer Freddie Mac said Thursday that the average rate on 30-year fixed-rate home loans rose to 4.05 percent from 4.02 percent last week. The rate stood at 3.57 percent a year ago and averaged 3.65 percent in 2016, the lowest level in records dating to 1971.

The average fee for a 30-year mortgage was unchanged this week at 0.5 points. The fee on 15-year loans also held steady at 0.5 points.

Rates on adjustable five-year loans edged up to 3.14 percent from 3.13 percent last week. The fee remained at 0.5 points.