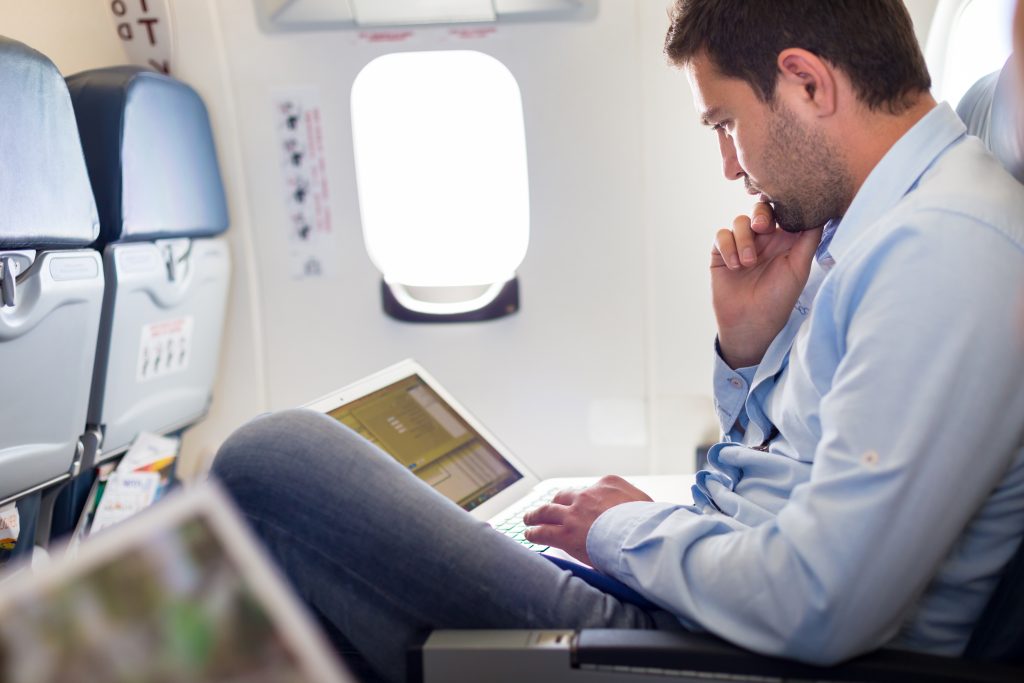 The Trump administration is likely to expand a ban on laptops on commercial aircraft to include some European countries, but is reviewing how to ensure lithium batteries stored in luggage holds do not explode in midair, officials briefed on the matter said on Wednesday.

Any expansion of the ban could impact U.S. carriers such as United Airlines, Delta Air Lines Inc and American Airlines Group. Six U.S. and European officials said they expect the U.S. Department of Homeland Security (DHS) to make an announcement but declined to say when.

In March, the U.S. announced laptop restrictions on flights originating from 10 airports including in the UAE, Saudi Arabia, Qatar and Turkey because of fears that a concealed bomb could be installed in electronic devices taken onto aircraft.

Britain quickly followed suit with restrictions on a slightly different set of routes. One European official acknowledged that the expanded ban could affect flights to the United States from Britain.

DHS spokesman Dave Lapan said Homeland Security Secretary John Kelly “hasn’t made a decision but we continue to evaluate the threat environment and have engaged in discussions with airline representatives and other stakeholders about the threat.”

Kelly will give a classified briefing on Thursday to senators about domestic threats and airline issues are expected to be discussed, a congressional aide briefed on the matter said.

One issue under discussion is how to ensure that lithium batteries in any large collection of devices stored in airplane holds do not explode in midair, officials told Reuters.

European regulators have warned placing what could be potentially hundreds of devices in the hold on long-haul flights could compromise safety by increasing the risk of fire from poorly deactivated lithium-ion batteries.

On Tuesday, Reuters reported that a United Nations agency has begun an effort to craft global guidance for the use of laptops and other portable electronics in passenger aircraft cabins after the bans upset airline passengers and Middle Eastern carriers.

The International Civil Aviation Organization met on Tuesday to debate the issue after the United Arab Emirates, Egypt and other countries complained their airlines had been unduly penalized by the decision, three sources familiar with the matter told Reuters.

Airports and airlines in Europe have already been working on plans for a possible extension of the ban since the U.S. announced the first restrictions on larger electronic devices in the cabin, according to several industry sources.

Issues that need to be resolved include how best to inform passengers of any new restrictions to keep disruption at airports to a minimum. On the operational side, measures such as stopping online check-in for U.S. bound flights or ensuring U.S. flights depart from a dedicated part of terminals are among ideas being mulled, although no decisions have yet been taken.