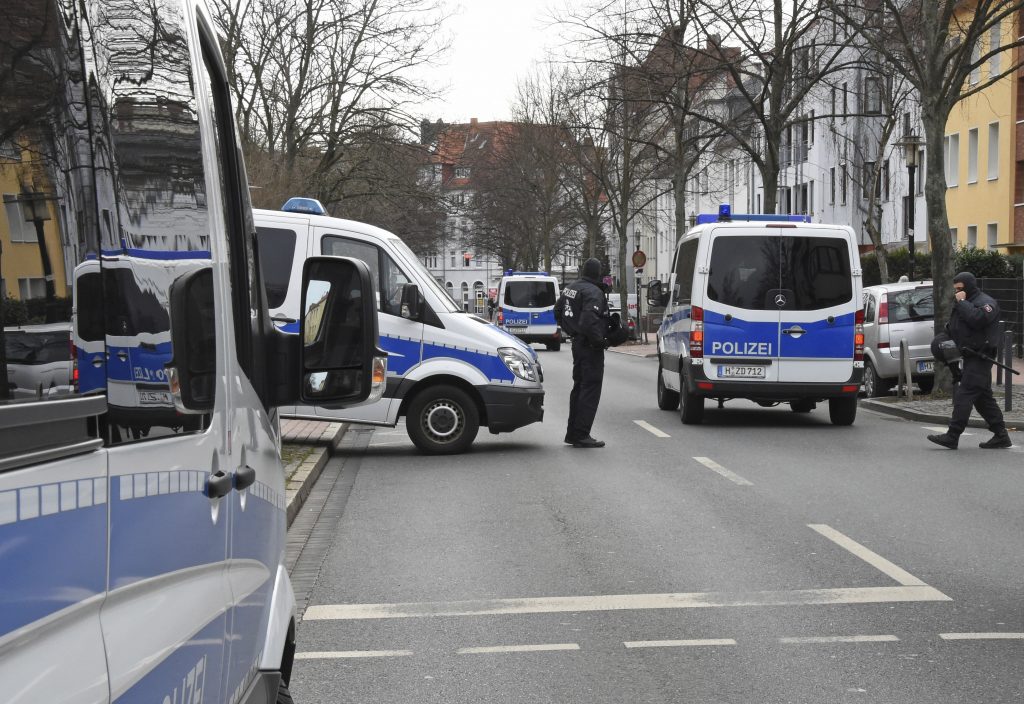 Federal prosecutor’s spokeswoman Frauke Koehler said in a statement that apartments and other locations were searched in Berlin, Bavaria, Saxony and Saxony-Anhalt on Wednesday morning.

Prosecutors say the suspects are believed to be connected to a Syrian arrested in 2016 who was suspected of planning a bombing attack, and another Syrian arrested last week in Leipzig on IS membership charges.