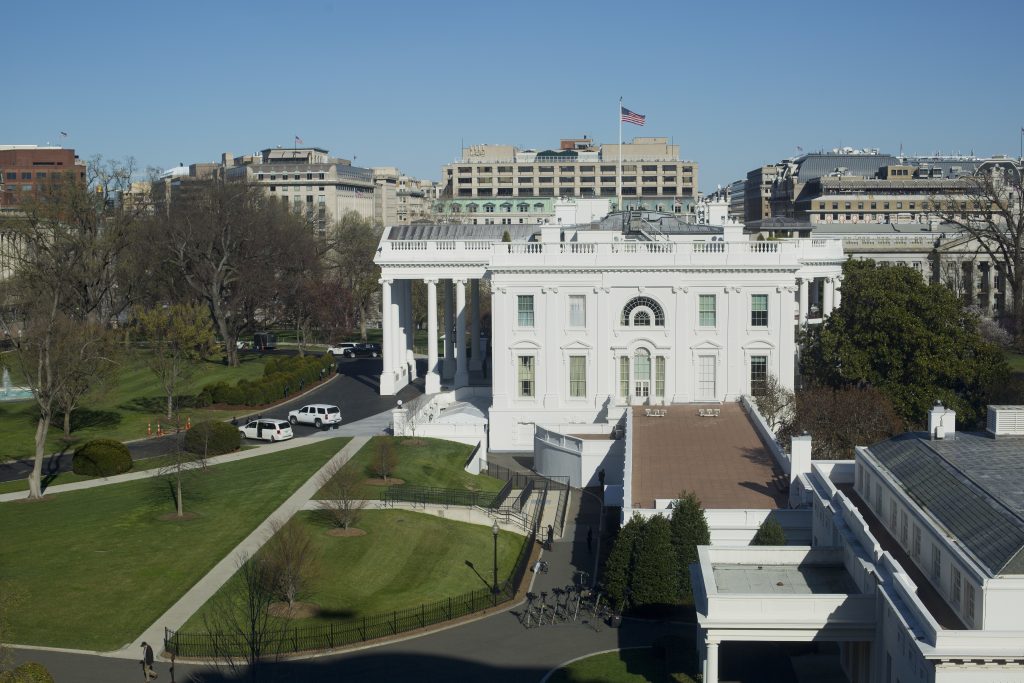 The White House announced Tuesday that its longtime curator plans to retire next month after more than 40 years with the federal government.

Stephanie Grisham, a spokeswoman for first lady Melania Trump, said William Allman will retire effective June 1. Allman had been considering retiring since June 2016 but agreed to stay through the transition to the Trump administration, she said.

Allman spent 41 of his 42 years with the government working in the White House curator’s office. He spent almost 15 years as the White House’s chief curator, serving as a historian and preserver of historical artifacts in the 132-room “people’s house” that serves as both a home and office for the president and his family.

“We thank Bill for all of his dedicated service and wish him the very best in his retirement,” Grisham said, adding that Allman will be missed.

Allman said in a statement released through the White House that it has been a “tremendous honor” to help eight presidents and first ladies preserve and beautify the White House, and maintain its collections of art and furniture.

“As a steward of the museum component of an ever-evolving and ever-bustling home and office, I truly have had a dream job,” he said.

News of Allman’s retirement follows Friday’s announcement by the White House that it had fired the chief usher, Angella Reid. Reid was responsible for overseeing the residence staff and helping take care of the first family’s needs. No specific reason was given for Reid’s dismissal.