World Adviser: Macron to Be Tough in Brexit Talks, But Won’t Seek to Punish U.K.
World 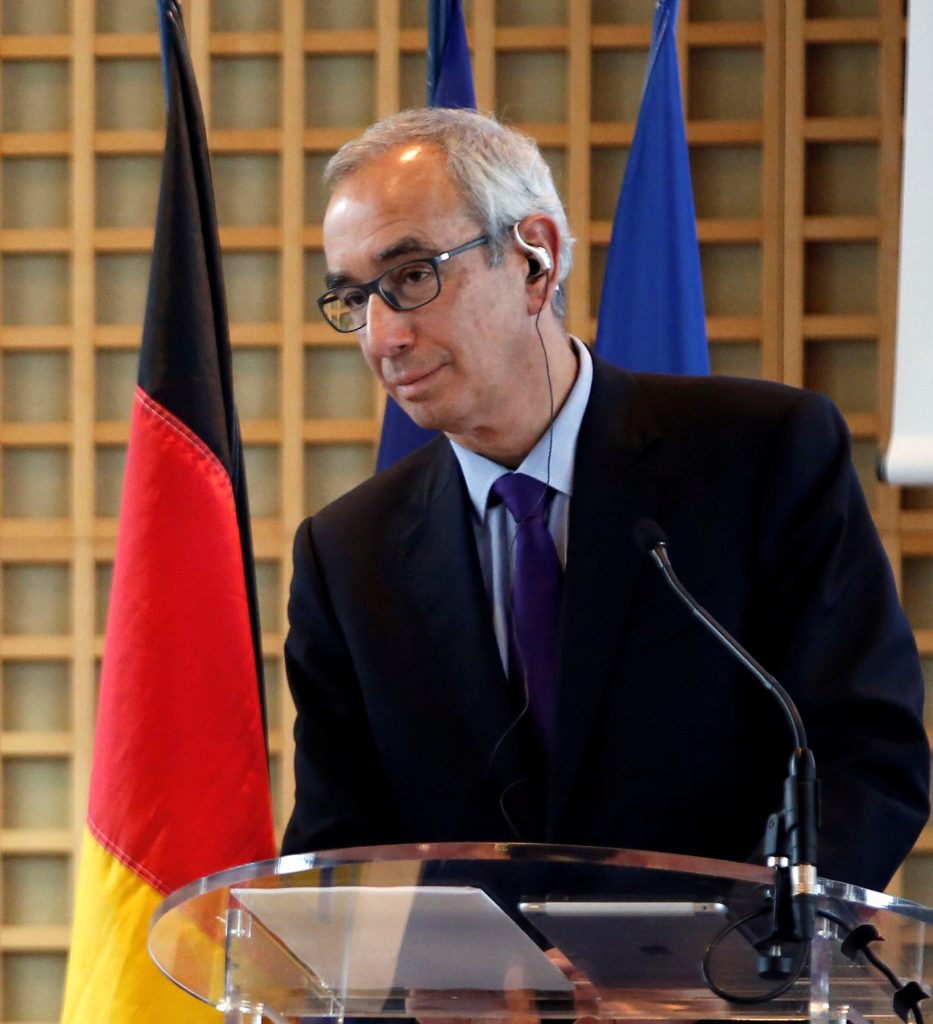 France’s President-elect Emmanuel Macron will be tough in negotiations over the terms of Britain’s departure from the European Union but will not seek to punish Britain, his economic adviser said on Monday.

Jean Pisani-Ferry said that no-one had an interest in a hard Brexit that totally severs ties between Britain and the rest of the European Union once it leaves, saying there was a mutual interest in maintaining economic and security ties.

“At the same time, we have divergent interests on some aspects of the negotiations. So there will be a tough negotiation and he will be tough,” Pisani-Ferry told BBC Radio, adding that Macron would not seek retribution against Britain for leaving the EU even as he looked to strengthen the bloc.

“Punish? Certainly not. But he believes that today that Europe is part of the solution to the problems we’re facing.”