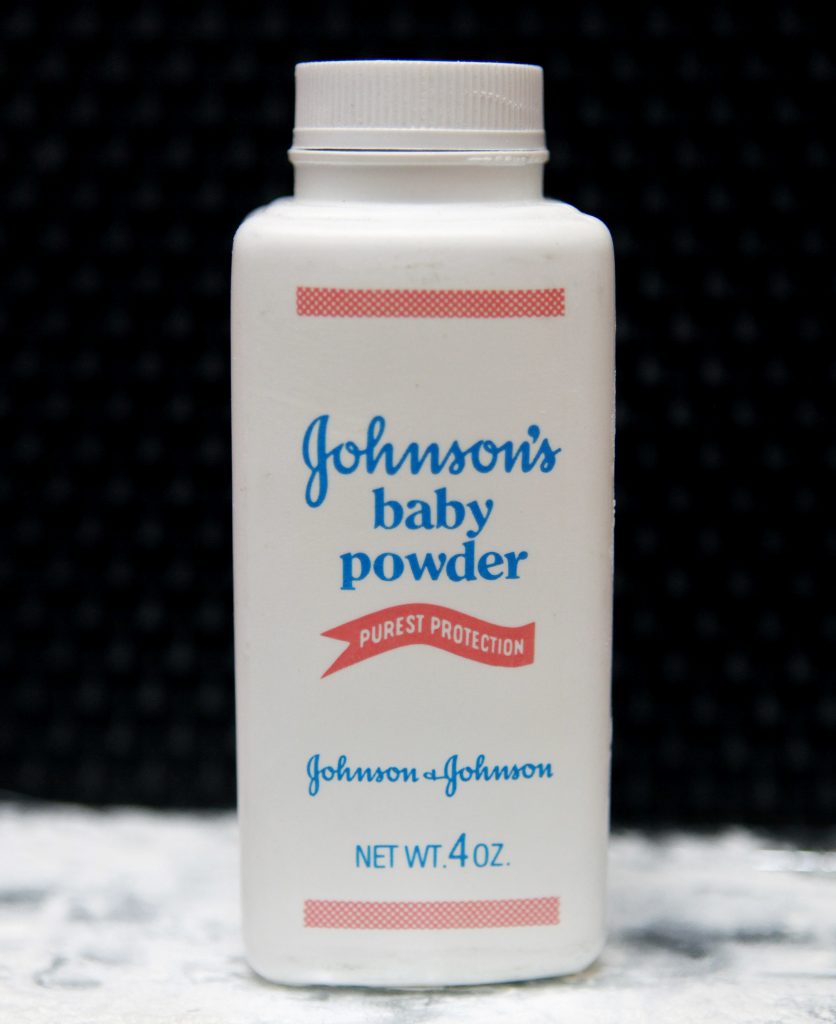 The jury ruling Thursday night for 62-year-old Lois Slemp, of Wise, Virginia, comes after three previous St. Louis juries awarded a total of $197 million to plaintiffs who made similar claims. Those cases, including the previous-highest award of $72 million, are all under appeal. About 2,000 state and federal lawsuits are in courts across the country over concerns about health problems caused by prolonged talcum-powder use.

Slemp, who was diagnosed with cancer in 2012, blames her illness on her use of the company’s talcum-containing products for more than 40 years. Although she was too ill to attend the trial, an audiotape of her deposition testimony was played. In it she said: “I trusted Johnson & Johnson. Big mistake.”

Jim Onder, one of her attorneys, said Friday that Slemp was “thrilled” when the verdict was shared with her in a phone call and that she hoped it would “send a message.” He said she is too sick to talk to reporters.

Johnson & Johnson, based in Brunswick, New Jersey, said in a statement that it would appeal and disputed the scientific evidence behind the plaintiffs’ allegations. The company also noted that a St. Louis jury found in its favor in March and that two cases in New Jersey were thrown out by a judge who said there wasn’t reliable evidence that talc leads to cancer.

“We are preparing for additional trials this year and we will continue to defend the safety of Johnson’s Baby Powder,” the statement said.

The suit also named supplier Imerys Talc, which was held liable for $50,000. Imerys Talc, which has been held accountable in only one other talcum case, said in a statement that it is “confident in the consensus of government agencies and professional scientific organizations that have reviewed the safety of talc.”

Talc is a mineral that is mined from deposits around the world, including the U.S. The softest of minerals, it’s crushed into a white powder. It’s been widely used in cosmetics and other personal-care products to absorb moisture since at least 1894, when Johnson & Johnson’s baby powder was launched. But it’s mainly used in a variety of other products, including paint and plastics.