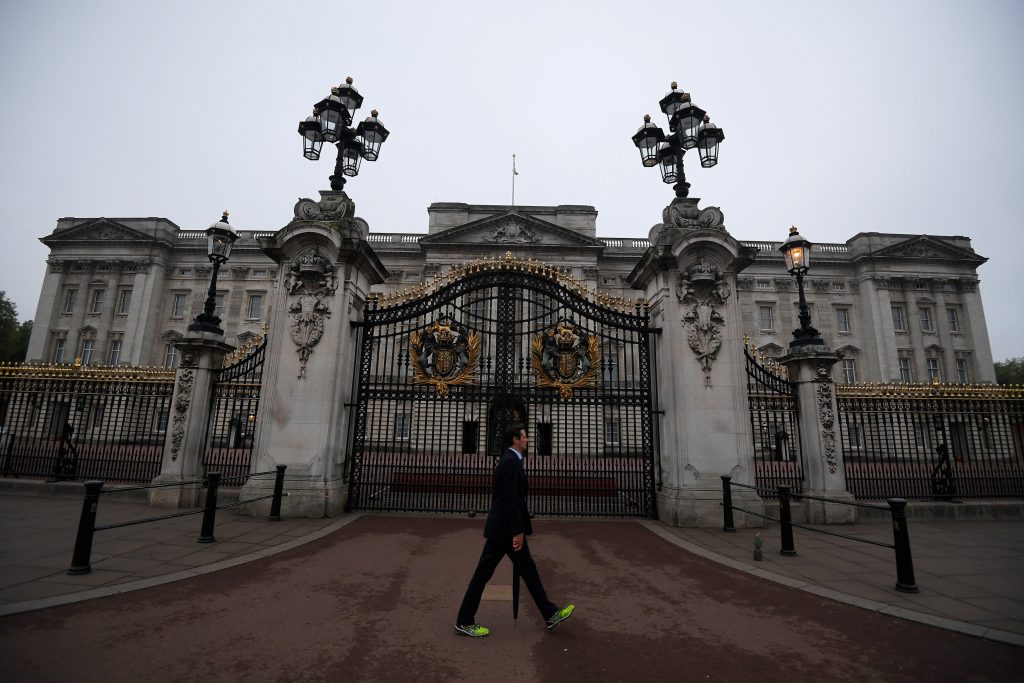 The palace said in a statement that Philip, who is 95, has the full support of the queen in his decision. He will continue heading numerous charitable organizations but will not play an active role attending engagements.

In the past, Philip, the Duke of Edinburgh, has suffered heart problems but has maintained a vigorous public schedule. The palace did not offer any new details about his health.

Earlier in the day, reports of an unusual meeting of royal household staff sparked a worldwide wave of speculation about the health of the queen and Philip, including incorrect reports that the flag atop Buckingham Palace had been lowered to half staff.

The two appeared to be in good health Wednesday. The queen met with Prime Minister Theresa May at the palace and Philip made an appearance at a London event.