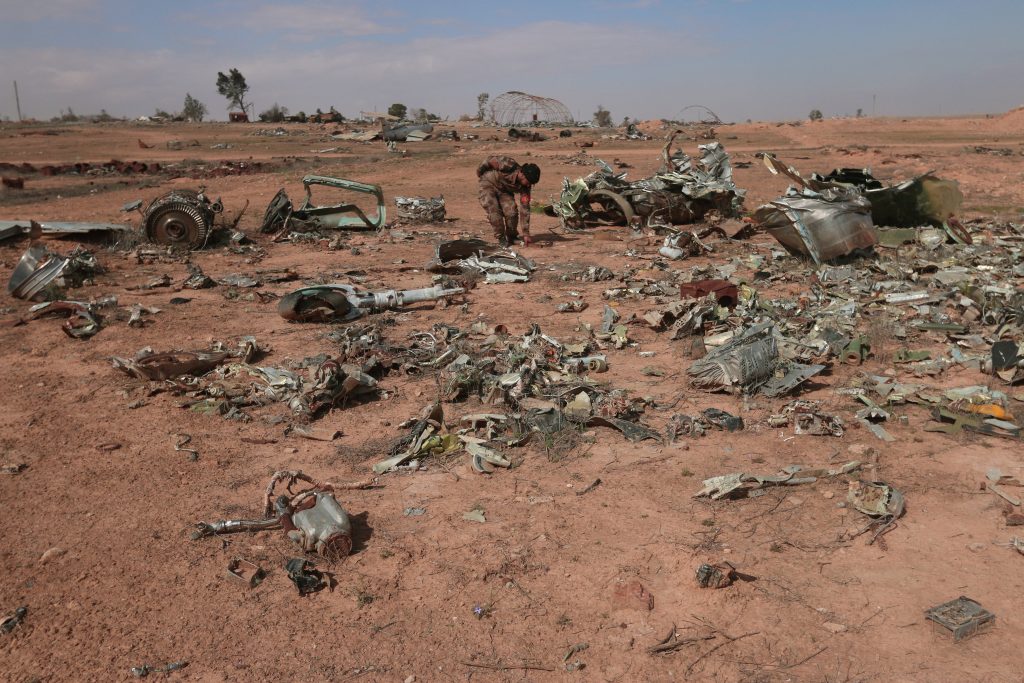 U.S.-backed Syrian fighters have captured more territory from the Islamic State terror group in the northern town of Tabqa.

Tabqa is 25 miles southeast of the Islamic State group’s de facto capital, Raqqa, and an important stronghold for the terrorists.

The Kurdish-led Syrian Democratic Forces said Monday its fighters captured three more neighborhoods in Tabqa, which is next to one of Syria’s largest dams on the Euphrates River.

The Britain-based Syrian Observatory for Human Rights said IS terrorists withdrew from the Thawra city neighborhood and are now gathered in two neighborhoods near the dam.

Brig. Gen. Hussam al-Awwak, an Arab who heads public relations at SDF, predicted his group would be in full control of the town within hours.