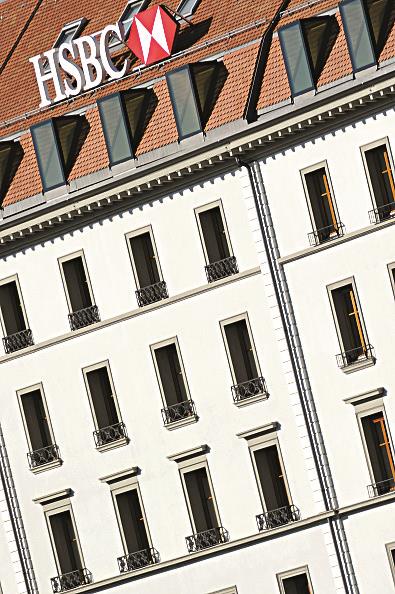 Germany’s Welt newspaper reports that a Swiss man arrested for espionage Friday in Frankfurt may have been spying on German tax officials.

German prosecutors said the 54-year-old man, identified only as Daniel M. because of German privacy rules, was “suspected of working for the intelligence agency of a foreign power since the start of 2012,” but declined to say which country was allegedly involved.

The Welt newspaper reported Sunday that man had been sent to Germany by Switzerland’s NDB intelligence agency to identify German tax investigators involved in the purchase of confidential Swiss bank client data.

Germany has in the past bought the names of Swiss banking clients to determine if they were cheating on their taxes.