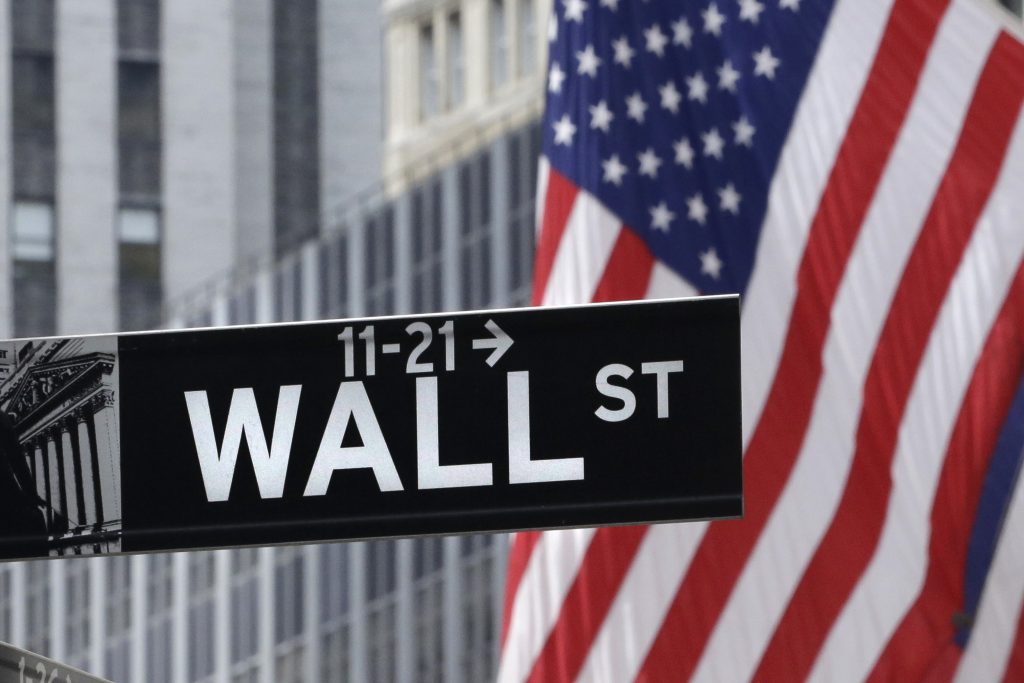 Investors were trying to work out how the developments would affect President Donald Trump’s ability to proceed with his pro-business agenda.

The market rallied sharply after President Trump’s election on his promises for tax cuts, spending and lighter regulation, but investors increasingly have been questioning whether the proposals would ever materialize.

“You had so many confusing things happening today. The employment number was certainly surprising. The U.S. airstrike was surprising. People were trying to figure out what that meant,” said Rick Meckler, president of investment firm LibertyView Capital Management in Jersey City, New Jersey.

All three indexes ended slightly lower for the week. Six of the S&P’s 11 major sectors ended down on the day.

U.S. employers added about 98,000 jobs in March, the fewest since last May and well below economists’ expectation of 180,000, as bad weather hit construction hiring. However, wage growth edged up and unemployment fell.

New York Fed President William Dudley on Friday shed more light on the U.S. central bank’s developing plan for when to stop replacing bonds that expire in its portfolio, how to execute it, and how far it would ultimately shrink its balance sheet.

LibertyView’s Meckler said Dudley’s remarks were not earth-shattering but “small statements are having a magnified affect because investors are worried.”

The United States, in a pre-dawn strike, fired missiles at an airfield from which it said a deadly poison gas attack was launched this week.

In the coming days it “will be interesting to watch to see if [Syria] does grab more attention from the White House and delay some of these other issues and programs they are trying to get passed through here,” said Sean Lynch, co-head of global equity strategy at Wells Fargo Investment Institute in Omaha, Nebraska.

Declining issues outnumbered advancing ones on the NYSE by a 1.11-to-1 ratio; on Nasdaq, a 1.03-to-1 ratio favored decliners.

About 5.97 billion shares changed hands on U.S. exchanges on Friday, compared with the 6.75 billion average for the last 20 sessions.