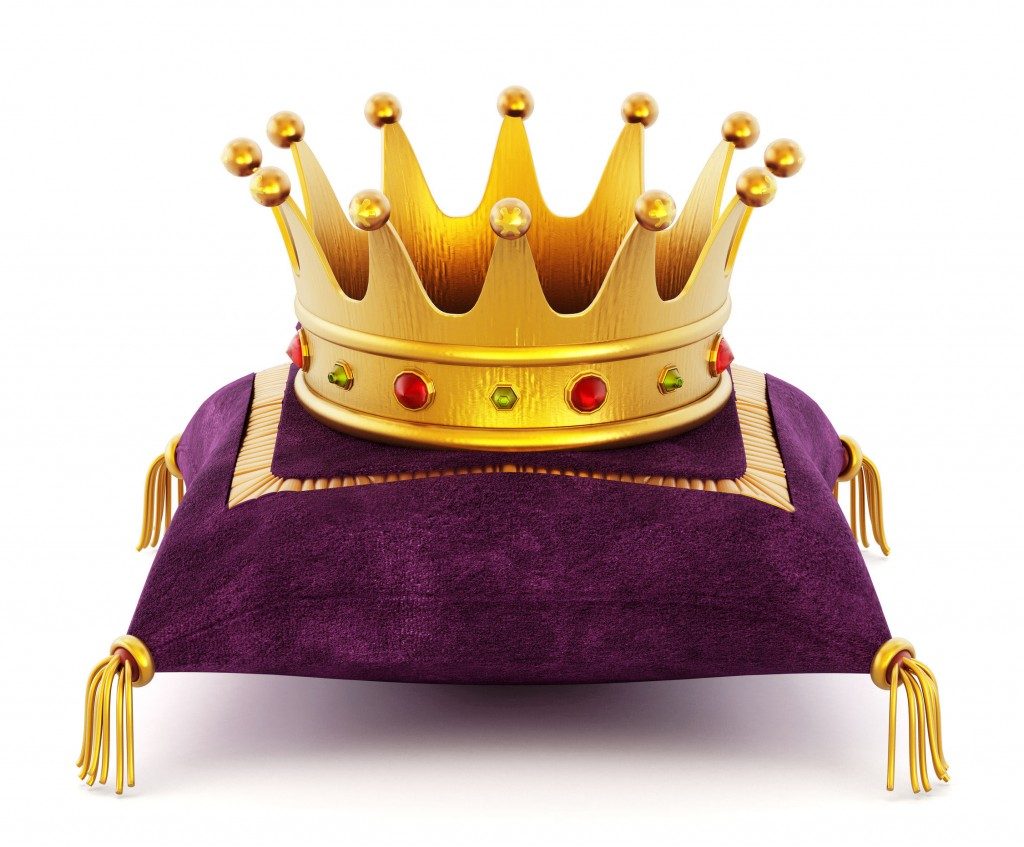 When Yaakov Avinu prepared for the first galus in history, in Mitzrayim, he sent his son Yehudah ahead to prepare a “beis hatalmud,” as Rashi says.

The day Moshe Rabbeinu came off Har Sinai after 120 days in Shamayim, Rashi says in the beginning of Parashas Yisro, he began teaching the Torah, establishing the first yeshivah post-Mattan Torah.

When the ancestors of today’s Western elites were savages living in caves (to paraphrase Britain’s 19th-century Jewish prime minister, Benjamin Disraeli), Yehoshua ben Gamla was busy ensuring that every child had a quality education, regardless of resources or pedigree.

Throughout the Middle Ages, Jewish areas of France, Provence, Italy, Spain and Germany remained bastions of education. Our greatest generation, the tekufah of the Rishonim, arose during what was otherwise known as the Dark Ages.

The yeshivos — or the “heilige yeshivos,” as many Gedolim, from hundreds of years ago through today, refer to them — constitute no less a religious imperative for Jews than the highly regulated-by-halachah Yom Tov of Pesach coming up, or wearing of tefillin.

When public phones became widespread in the 1950s, Harav Leib Malin, zt”l, opposed their inclusion in Beis Hatalmud, the Bensonhurst-based yeshivah he headed.

“A yeshivah is like the Beis Hamikdash,” said Rav Malin, a giant among the “alte Mirrer” who helped build the postwar yeshivah world on U.S. shores. “Just as it is forbidden to change the size of the Mizbei’ach or the measurements of the Heichal, it is forbidden to alter the look and status of a yeshivah.”

Yeshivos are also the ultimate in showing the benefits of privatized education. In areas with a high concentration of Orthodox Jews, hundreds of yeshivos compete to serve tens of thousands of talmidim.

There are two reasons yeshivos’ curriculum is the way it is:

Yeshivos do evolve with time, but at a pace and circumstance overseen by those who are familiar with and appreciative of its 2,500-year-old history. These are the manhigim and tzaddikim of the generation who are seldom heard or seen outside the Orthodox community. Under their leadership, after the Holocaust the Torah world has nearly miraculously moved its 500-year-old concentration from Eastern Europe to the United States and Israel within a few years.

The changes violently wrought in the aftermath of World War I also came to the yeshivos.

The inclusion of secular studies was famously fought by yeshivos in Volozhin in the 19th century and Yerushalayim in the early 20th century. Times changed, and the Gedolim of the immediate pre-World War II generation, led by Harav Chaim Ozer Grodzinsky, zt”l, allowed secular studies in the hallowed halls of yeshivos.

This permission, it should be noted, was not accepted by all, and came qualified by a list of conditions. The main stipulation — the primacy of Gemara and the teaching of it in the morning — underscores the fact that the Torah-based education system is thousands of years old and has a success record of 2,500 years.

It also reflects the fact that schools are supposed to teach students subjects they will need in life, not what outsiders insist they teach.

Public elementary schools, for example, teach a variety of subjects, some of which seemingly have no relevance to real life. (“But Ma, why do I have to know calculus/algebra?”) The goal is to prepare the child for whatever career he chooses later in life, to give him the basics upon which he may build when he decides to further his education.

Learning about Ponce de Leon’s landing in Florida or the building blocks of DNA does not a historian or scientist make. What it does is represent Course I if the child wants to head in that direction when he enters college.

So you’ll find that elementary schools in Western countries focus on math, science, government and geography — the basics for a society with a preponderance of lawyers, doctors and scientists. Art, drama and dance are major themes, reflecting a society which values these subjects. Colleges have sports majors which are universally respected, despite the little financial benefit they bestow on most players.

Teachers in Africa and the Middle East, conversely, place a higher emphasis on practical subjects such as agriculture and religion. This syllabus, as in schools worldwide, reflects the subjects students will need to know later in life.

The majority of students emerging from the yeshivah system go into careers which require an in-depth knowledge of Gemara — such as kollel, chinuch, rabbanus, safrus, etc. Placing a more immediate focus on other subjects does them a disservice.

Having said that, modern-day yeshivos have produced their fair share — and more — of doctors, attorneys, lawmakers and accountants. Yeshivah graduates are regulars in the high-flying world of finance and mega real estate. One yeshivah grad led New York City through its financial difficulties in the 1980s.

How do they do it? For one, Gemara is not only a “religious study” per se, although it is that. Which yeshivah bachur learning Sukkah or Eruvin does not know that the circumference of a circle is thrice its diameter? Presto, he just learned pi (3.14, to be exact, as practically all the Rishonim note).

But seriously, because that is what Gemara study trains you to do. The Gemara questions every premise made, every principle. It teaches the critical thinking required of children to succeed in life. It is why yeshivah students have a better chance of success in whatever profession they put their heads to.

As opposed to the majority of the population in the West, Jews pay for our children’s education. Tuition is one of any Orthodox family’s highest monthly expenses, excluding housing. We incur this financial burden not out of concern with the educational opportunities outside the community, but because we want to teach our children according to the set of priorities honed by millennia of rabbinic guidance.

“We see around the globe an alarming tendency by governments to insist that all nonpublic schools meet requirements of the public education systems, in many cases imposing obligations that are contrary to religious beliefs,” warned Rabbi Chaim Dovid Zwiebel, executive vice president of Agudath Israel of America. “If taken to the extreme, they could try to dictate the amount of time schools spend on secular subjects. These things need to be kept for parents and yeshivos to decide.”

But with the understanding that what is basic knowledge to members of our community may not be known — or may even be misqualified — in the world yonder, an organization was recently opened to explain why we hold yeshivos so dear.

The group Parents for Educational and Religious Liberty in Schools, or PEARLS, started about a year ago. Nearly every yeshivah in New York is a dues-paying member, encompassing the gamut of Klal Yisrael’s disparate factions and kehillos. It has divisions devoted to helping yeshivos with public and media relations and government advocacy. Its main purpose, one which has never existed before, is to advocate specifically on behalf of yeshivos.

Significantly, most of the group’s steering committee consists of young people who have recently gone through the yeshivah system themselves — people such as myself, a 20-something-year-old who graduated from Yeshivah Yagdil Torah in Boro Park.

If this column sounds rapturous about the yeshivah world — well, it is. Yeshivah grads do not lack any education, they receive the best education money can buy. The yeshivos are the crown jewels of our community’s survival.