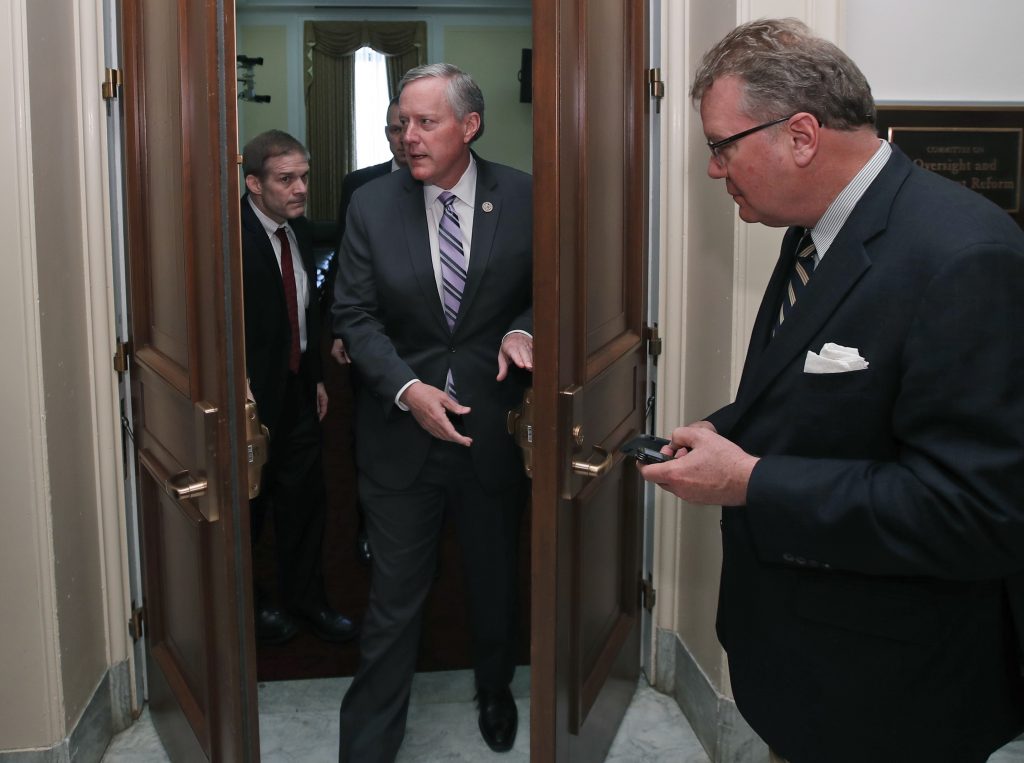 President Donald Trump wants the House to vote on the health-care bill, and Republicans say a vote will occur Friday.

White House officials had a simple message to a divided House Republican caucus on the bill: “Let’s vote.”

Republicans emerging from the closed-door meeting Thursday said they will vote Friday afternoon even though leadership is still trying to secure the votes.

Budget Director Mick Mulvaney told lawmakers: “Negotiations are over. We’d like to vote tomorrow and let’s get this done for the American people.”