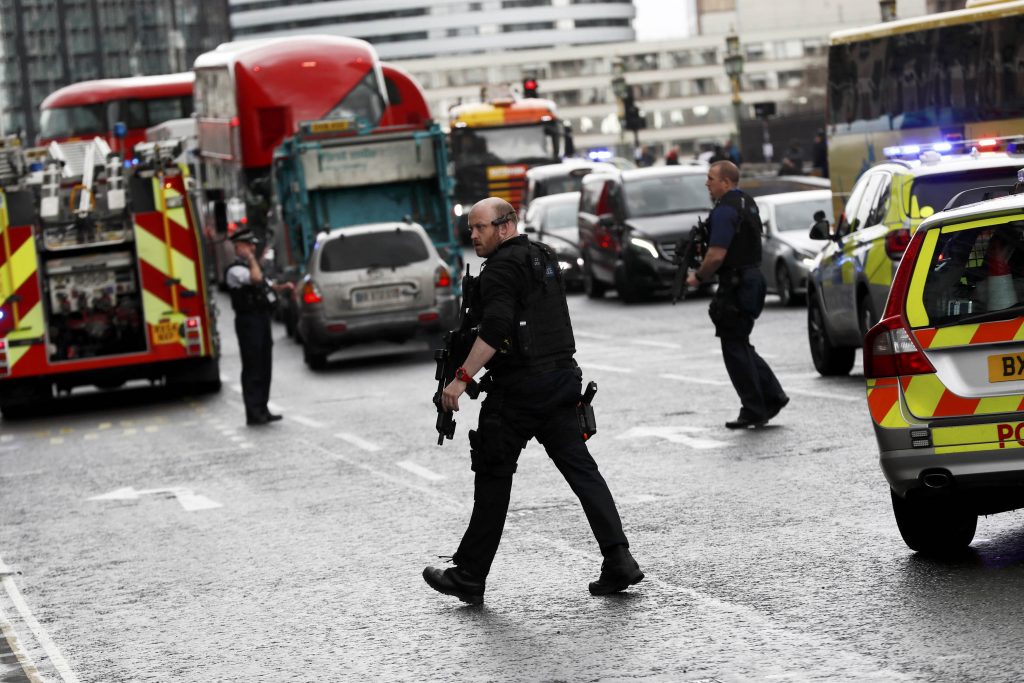 Israel, which has faced a wave of Palestinian car ramming, stabbing and shooting assaults since 2015, expressed solidarity with the victims of the London attack on Wednesday.

Deputy Foreign Minister Tzipi Hotovely said in a statement: “Israel expresses its deep shock at the terror attack in London today and its solidarity with the victims and with the people and government of Great Britain. Terror is terror wherever it occurs and we will fight it relentlessly.”

U.S. Secretary of State Rex Tillerson condemned Wednesday’s attack outside Parliament in London and expressed his condolences to the victims and their families.

“We condemn these horrific acts of violence, and whether they were carried out by troubled individuals or by terrorists, the victims know no difference,” he said in a statement.

Spanish Prime Minister Mariano Rajoy condemned the deadly attack in London’s Westminster and offered condolences to the British people in a telegram sent to his British counterpart Theresa May.

“An execrable terrorist act like the one that took place today is a reminder that we face complex challenges for the security of our societies,” said Rajoy in a transcript of the telegram distributed by Moncloa, the prime minister’s palace.

“We must remain united against these types of threats, that affect all of us equally and that know no barriers,” Rajoy wrote, offering Spain’s support to the UK.