Op-Ed Opinion We Didn’t Think we Agreed on Undocumented Immigration. We Were Wrong.
Op-EdOp-Ed Opinion 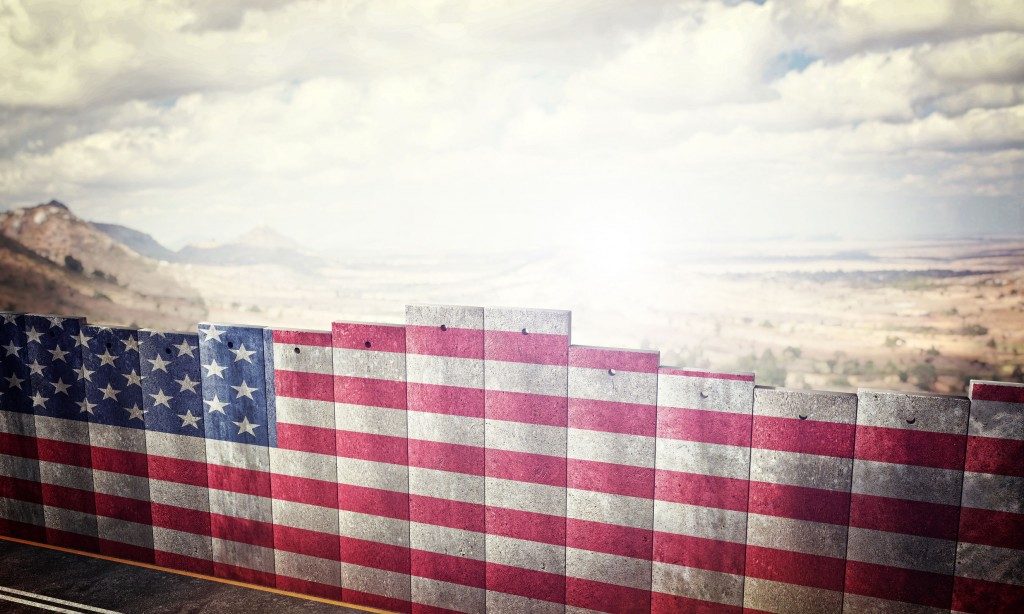 One of us is a U.S. representative; the other, an undocumented immigrant. We both happen to be lawyers. One of us spent much of his career as a prosecutor; the other has a law practice defending military and immigrant families.

But we both did something last week that isn’t happening enough right now: We spoke to one another honestly and respectfully. And in sharing our experiences, we found that we share more common ground than we thought.

Both of us can trace our presence in this great nation back to immigrant forefathers. Dan Donovan’s great-grandfather came to the United States from Ireland without documents or formal approval. Cesar Vargas’s mother brought him across the border from Mexico without authorization when he was 5.

In fact, undocumented residents in the United States pay an estimated $11.74 billion annually in state and local taxes, an amount that would increase significantly if these immigrants were given a pathway to citizenship, according to a new report from the Institute on Taxation and Economic Policy.

Many of them, like Vargas, want to make the best of a situation by becoming contributing members of society. It’s not a productive use of limited federal resources to target all undocumented immigrants indiscriminately for removal.

We further agree that we cannot pick and choose which laws to follow. Duly passed immigration laws must be enforced, and those who did not follow legal procedure in entering the United States cannot earn citizenship or legal status without appropriate penalties.

Millions of people seeking to enter the country the legal way continue to wait in limbo, and that’s evidence of a broken immigration system. We understand the need to modernize our outdated laws to prioritize national security while also acknowledging the deep humanitarian impacts reforms might have.

Any solution must include border security: It’s not inhumane for a sovereign country to know who comes in and out.

It’s true that the definition of who enters legally has changed with evolving immigration laws written to address the concerns of the time. For example, when many immigrants arrived in the United States decades ago, there were no requirements to have an existing family or employment relationship with someone in the country, and no requirement to obtain a visa before arriving, as is the case now.

Ellis Island is also, of course, full of stories of European immigrants who turned their jackets inside out so that the mark placed on them indicating they should be deported would go unnoticed.

A modern system must grant consideration to immigrants who come here to educate themselves and create jobs. It’s insane to give temporary residence to brilliant people from overseas who study at our universities, only to send them back home without an opportunity to put that education to productive use here.

While Congress debates smart enforcement and security for our borders, they can also create a rigorous but fair system that the undocumented population could follow to earn legal status or citizenship, especially for those like Vargas who entered this country at a very young age and have established families and productive careers.

To us, immigration is not just a political issue that we observe from afar — it is intimately woven into every aspect of our lives. Our families came from Ireland, Poland and Mexico, but America is our home.

Whether they crossed the Atlantic Ocean or the southern border, our loved ones traveled thousands of miles for a better life. And isn’t that the American Dream?

For 250 years, those across the world in search of a place to worship and work free from intrusion came to our country motivated by its freedoms and opportunities.

They arrived here speaking little English and toiling at unglamorous jobs with the hopes of one day seeing their children and great-grandchildren graduate from law school and use their G-d-given gifts to improve the nation they love.

We both came into our meeting with preconceived notions of what the other would say or believe. After all, many political arguments just devolve into name-calling and obstruction rather than constructive cooperation. But we just had to sit down and listen.

When hyperbole and histrionics take center stage, there is no better time to change the conversation with practical policies. We all fail when both sides of the immigration debate retreat into their corners and castigate those with different opinions.

If we keep shouting at one another, our problems will never find solutions. The two of us come from different backgrounds and still disagree on plenty of issues, but we’re at least having these conversations.

Let’s see more of that around the country.