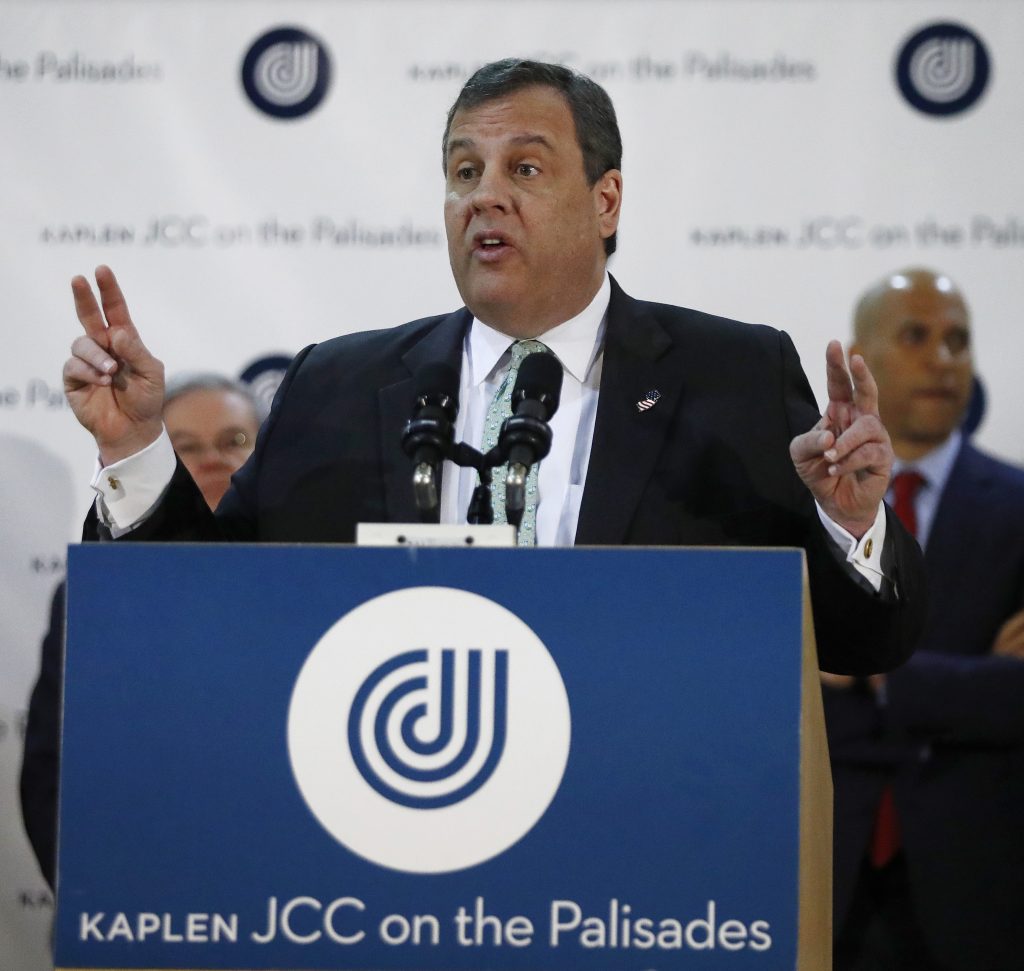 New Jersey Gov. Chris Christie has announced that the state will offer $1 million in grants to nonprofit and religious institutions at risk of terror attack.

The money can be used for security equipment including screening systems. The Republican governor says the state wants to send the money out by the summer.

The grants are for those institutions determined to be at a high risk of attack in Atlantic, Burlington, Camden, Cape May, Cumberland, Gloucester, Mercer, Salem and Warren counties.

The state’s other 12 counties are already eligible for similar federal grants.