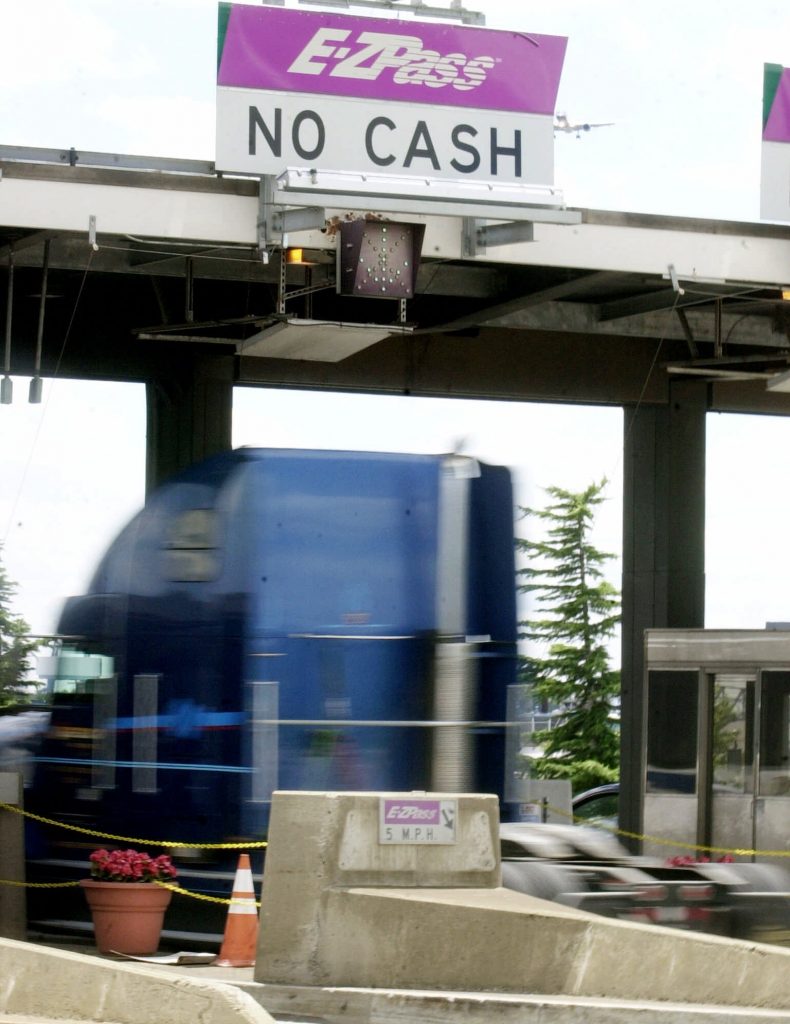 This upcoming Sunday, March 19th, 2017, the new fares and tolls increases that were voted on by the MTA in January are set to go into effect. The MTA credited cost reductions and efficiencies as it touted the increases as being the lowest since the MTA adopted a regular schedule of fare increases every two years in 2009 in order to maintain a balanced budget while meeting rising costs.

Following are the changes to the fares and tolls that are taking effect:

Most LIRR and Metro-North customers’ weekly and monthly passes will see an increase of 3.75% or less (the change to monthly tickets will be capped at $15). Intermediate monthly and weekly ticket increases will also be capped at 3.75%. However, some one-way fares will see larger increases because fares must occur in 25-cent increments (though any change greater than 6 percent would be not more than 50 cents per ride). There will be a 2% increase in fares for West of Hudson customers, and City Ticket remains unchanged at $4.25.

Tolls for cars crossing MTA Bridges and Tunnels facilities and using a New York Customer Service Center (NYCSC) E-ZPass will rise less than 25 cents, affecting 73% of total crossings. Increases of 6.3% to 9.1% will apply to those who pay with cash, Tolls by Mail or a non-NYCSC E-ZPass. It is the MTA’s policy to increase the gap between cash and E-ZPass in order to encourage E-ZPass use, as it is the cheapest way to collect and pay tolls.