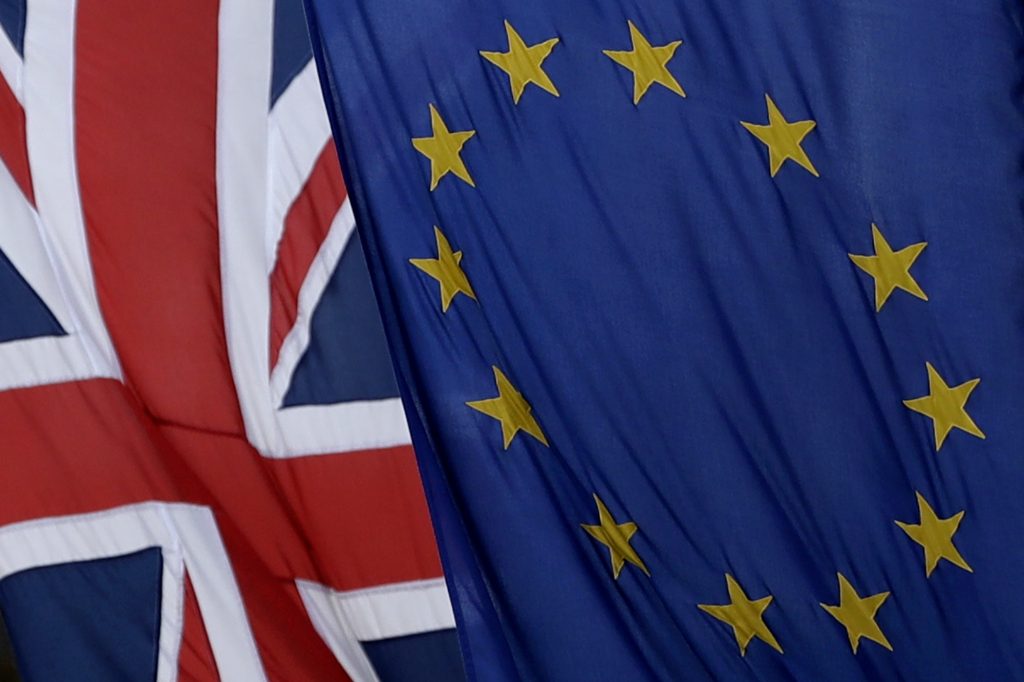 British Prime Minister Theresa May on Thursday rejected a call for a referendum on Scottish independence before Britain leaves the European Union — a move condemned as a “democratic outrage” by Scotland’s nationalist leader.

May said “now is not the time” to reopen Scotland’s independence debate, though she did not rule out a referendum in the future. Britain is due to begin the two-year exit process from the 28-nation EU by the end of this month.

The United Kingdom is made up of England, Scotland, Wales and Northern Ireland. The country as a whole decided in a June 23 referendum to leave the EU, but in that ballot Scots voted 62 to 38 percent to remain.

Scottish First Minister Nicola Sturgeon announced earlier this week that she will seek a referendum on Scottish independence to be held between the fall of 2018 and the spring of 2019, so Scottish voters can decide whether to leave the EU with the rest of the United Kingdom or to go alone.

The Conservative-led British government, however, must agree to a legally binding referendum, and May said “now is not the time.”

“All our energies should be focused on our negotiations with the European Union,” May said, adding that holding a Scotland referendum while EU exit talks are still underway would “make it more difficult for us to get the right deal for Scotland and the right deal for the U.K.”

May’s stance sets up a showdown with Sturgeon’s Edinburgh-based administration. Sturgeon will ask the Scottish parliament next week to start the process of seeking a new referendum.

Sturgeon said on Thursday that it would be a “democratic outrage” for the British government to stop the people of Scotland from “having a choice over their future.”

Still, Sturgeon’s Scottish National Party does not hold an outright majority in the Scottish legislature. Scottish Conservative leader Ruth Davidson, whose party has the second-largest bloc of seats, said that the Tories would oppose the push for a new independence vote.

“We reject conclusively the timetable for a referendum set out by the Scottish government,” she said.

Davidson said voting on independence without knowing how Britain was faring outside the EU would mean that “on the most important decision we can make, we would be voting blind.”

The British government’s Scotland minister, David Mundell, said May’s administration “will not be entering into discussions or negotiations” about a new referendum on Scottish independence.

The bill was passed Monday by Parliament but needed royal assent to become a law. Such assent is a formality — no monarch has refused to sign a bill for more than 300 years.

May is now free to invoke Article 50 of the EU’s key treaty, triggering two years of exit negotiations.

She says she will do that by March 31, calling it a “decisive moment” for Britain. The prime minister’s office has indicated that notification will come in the last week of the month.

Under the terms of the EU treaty, Britain will no longer be a member of the bloc two years after May issues the notification. The British government hopes to seal a new free-trade deal between the U.K. and the bloc in that time.

But EU negotiators warn that it could take two years just to settle the divorce terms, and agreeing on a new relationship for the U.K. and the EU could take years longer.