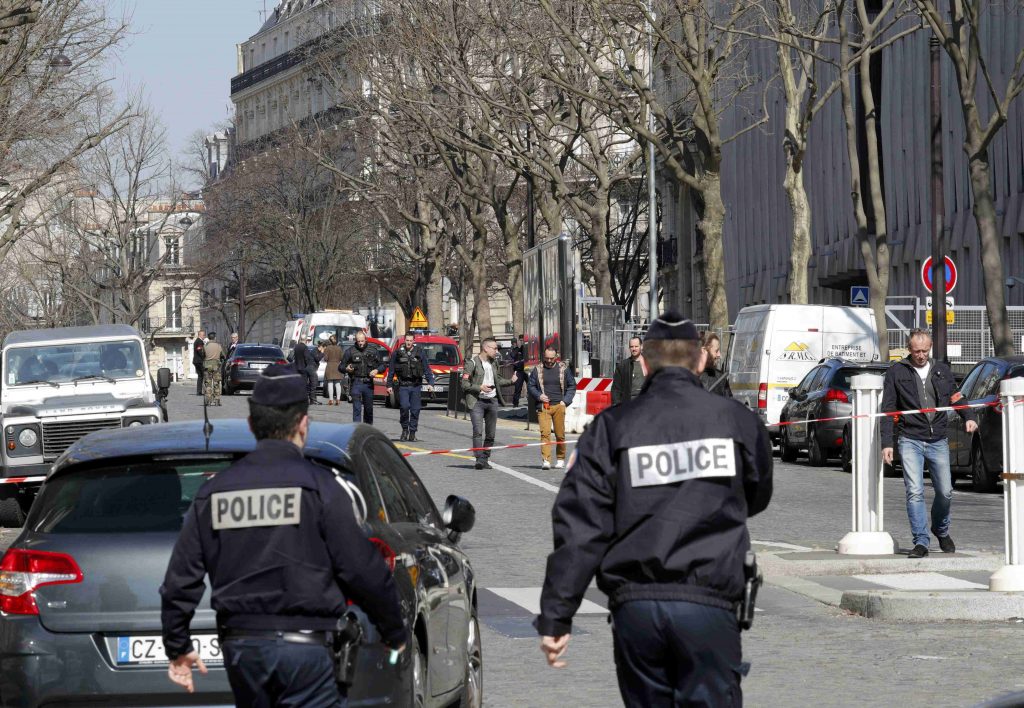 A letter exploded when it was opened at the offices in central Paris of the International Monetary Fund (IMF) on Thursday and one person was slightly injured, police sources said.

The Paris police department said an operation was ongoing at the offices of the IMF and World Bank after one person was hurt following the apparent explosion of a suspect package.

“An envelope exploded after it was opened and one person was slightly injured in the offices of the IMF,” one police source told Reuters.