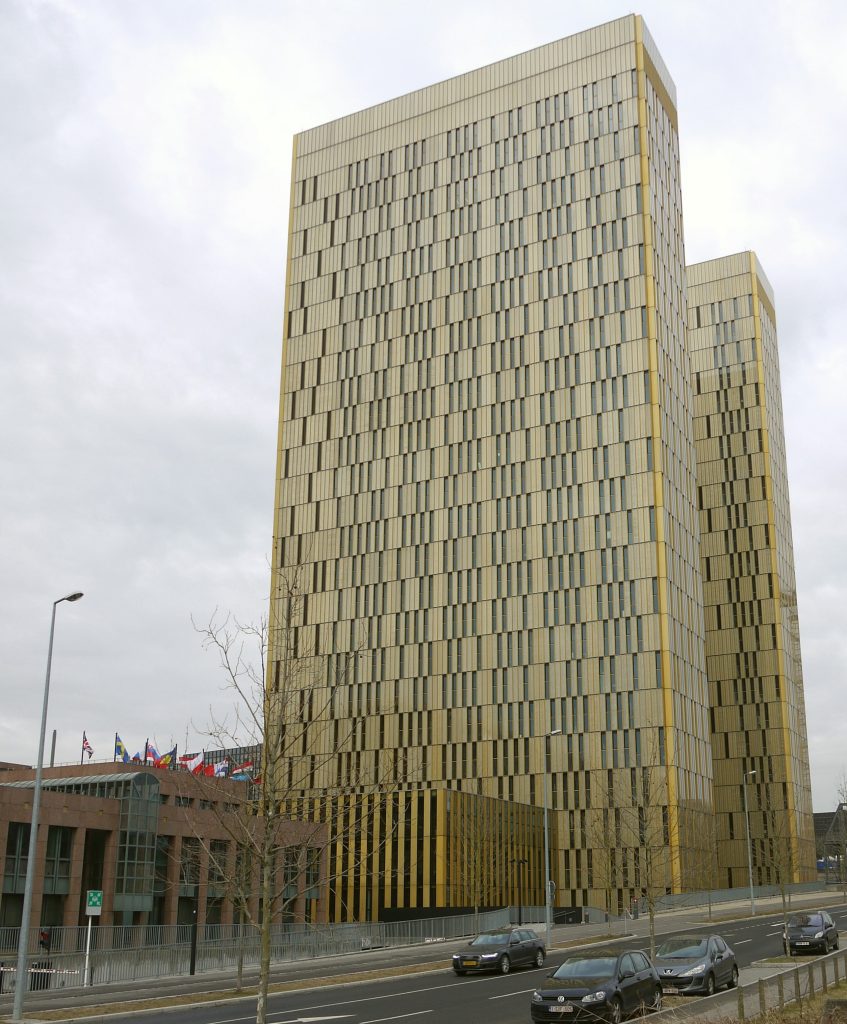 In its first ruling on what has become a major political issue across Europe, the Court of Justice (ECJ) found that a Belgian firm which had a rule barring employees who dealt with customers from wearing visible religious and political symbols in order to project a public image of neutrality may not be guilty of discrimination, if it met certain other conditions.

However, it found that a French company that dismissed a software engineer for refusing to remove her headscarf may have breached EU laws barring discrimination on religious grounds if it did so not because of a general internal rule but just because a particular client objected.

The judgment in the two joined cases came on the eve of a Dutch election in which Muslim immigration has been a key issue and is a bellwether for attitudes to migration and refugees across Europe. France votes for a president next month and there too an anti-immigration party is riding high in opinion polls.

The Open Society Justice Initiative, a group backed by the philanthropist George Soros which had supported the women, said it was disappointed by the ruling which it said “weakens the guarantee of equality that is at the heart of the EU’s antidiscrimination directive.”

“In many member states, national laws will still recognize that banning religious headscarves at work is discrimination. But in places where national law is weak, this ruling will exclude many Muslim women from the workplace,” its policy officer, Maryam Hmadoun, said.

Referring to the case of Samira Achbita, who was dismissed as a receptionist in Belgium by services firm G4S, the ECJ said: “An internal rule of an undertaking which prohibits the visible wearing of any political, philosophical or religious sign does not constitute direct discrimination.”

However, it added, in the case of Asma Bougnaoui, who was dismissed by French software company Micropole: “In the absence of such a rule, the willingness of an employer to take account of the wishes of a customer no longer to have the employer’s services provided by a worker wearing an Islamic headscarf cannot be considered an occupational requirement that could rule out discrimination.”

In Achbita’s case, the Court said it was for Belgian judges to determine whether she may have been a victim of indirect discrimination if the rule put people of a particular faith at a disadvantage.

But the rule could still be justified if it was “genuinely pursued in a consistent and systematic manner” with a “legitimate aim,” such as projecting an “image of neutrality” as part of the company’s freedom to conduct business.

In the Bougnaoui case, the EU judges in Luxembourg said it was up to French courts to determine whether she was fired for failing to comply with a similar internal rule.

If her dismissal was based only on meeting a particular customer’s preference, it saw “only very limited circumstances” in which a religious symbol could be objectively taken as reason for her not to work.