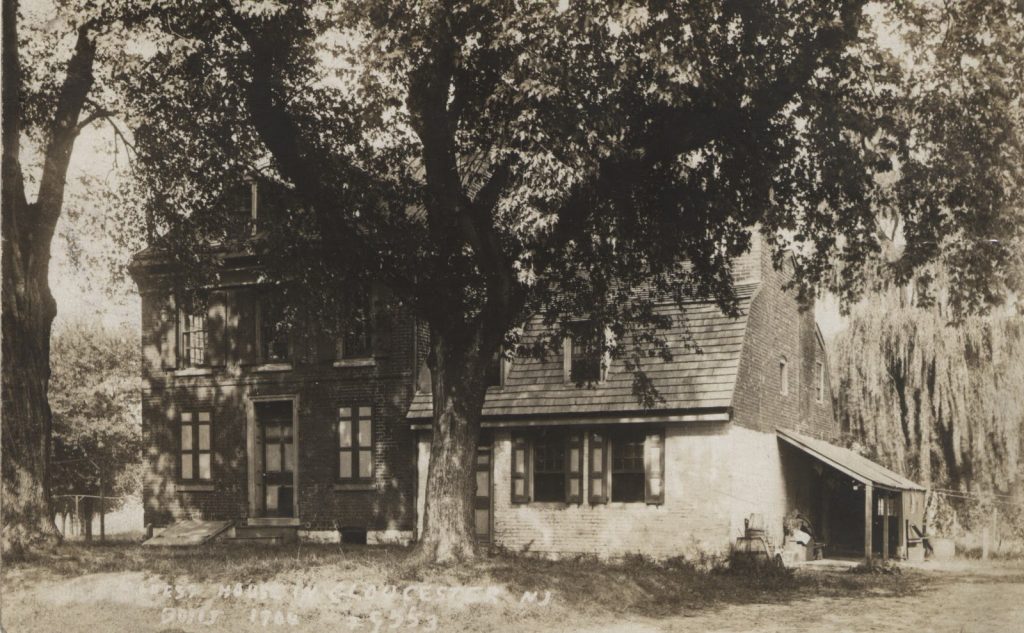 A farmhouse which survived the Revolutionary War, Civil War and everything in between was demolished without warning on Friday to make way for a $900 million road project.

A fuming Bellmawr Mayor Frank Filipek, who in recent months tried to save the historic house by moving it to a nearby location, arrived to find a demolition crew tearing down the Hugg-Harrison-Glover House.

“I can’t believe it,” the mayor said. “I talked to the commissioner’s office this morning, and they told me it was their property and they could do whatever they wanted with it.”

The state says the house was in such poor condition it didn’t meet historic designation requirements. Filipek said, however, that the borough issued a demolition permit for the adjacent garage but not for the house.

But by the time afternoon came, the garage still stood but the farmhouse, built at least back in 1683, was no more.

The Revolutionary War Battle of Gloucester in 1777 was partially fought on the farmhouse’s land under the Marquis de Lafayette. The fight ended with a victory for the colonists.

The home had long stood in the way of the I-295 project but was protected by Camden County’s historical society.

“I would say this is probably the most irresponsible and despicable action by any government agency I’ve ever witnessed in my life,” said Chris Perks, president of the society board.