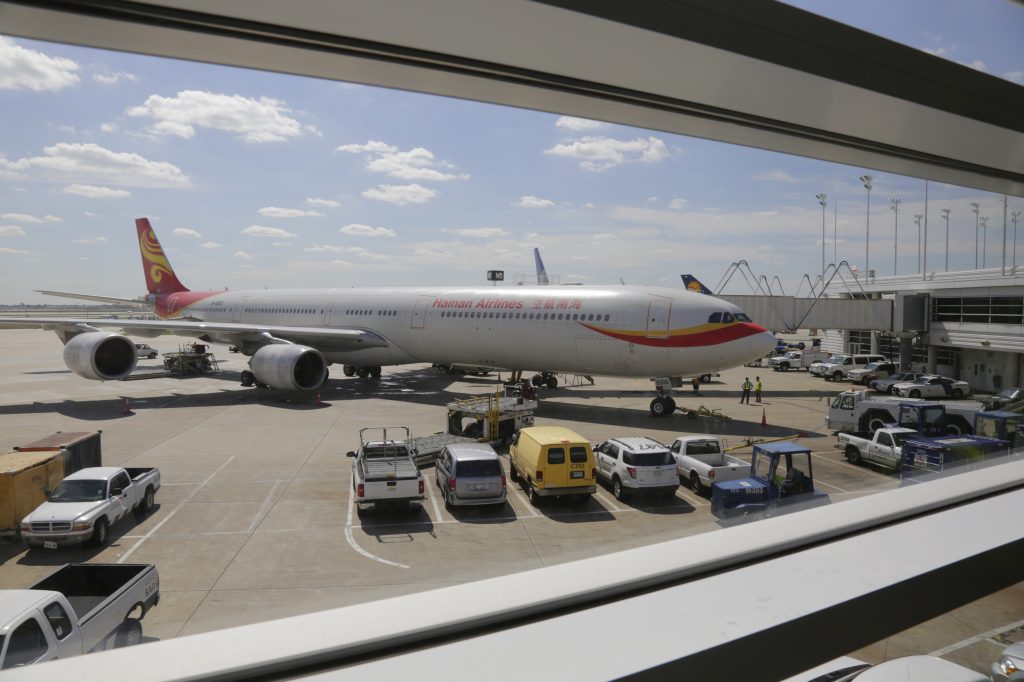 The China-Israel commercial air link is growing faster than expected, as reflected by a Hainan Airlines announcement on Tuesday that it will be adding more flights to meet demand, Globes reported.

Hainan Airlines of China upped its flights to four per week earlier this winter; now it will offer a fifth weekly flight during the peak demand period in May-June, it said.

Hainan Israel general manager Li Liang hailed the development: “Adding a fifth weekly flight in May and June is a vote of confidence by company headquarters in the Israel market. We continue to be pleasantly surprised by the strong demand in Israel, and even more by the demand in China. The company’s entry into the market was a gamble that has yielded impressive results to date. We’re proud of our contribution to increasing passenger traffic to Israel among Chinese people, and of changing the Israeli aviation market to China. We note that it will soon be a year since we launched the Israel-Beijing route, and are planning a further substantial expansion in our business in Israel.”