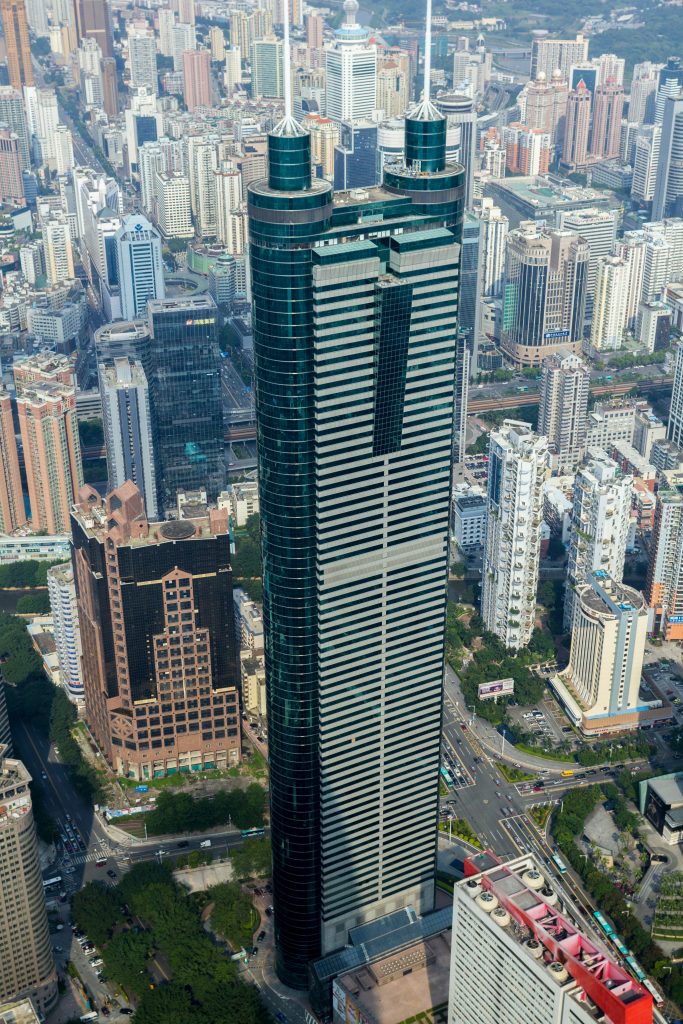 The Israeli real-estate-development company Tidhar and China’s State Construction Engineering Corp. (CSCEC) have signed an agreement to work together on a $1.5 billion construction program, Globes reported on Monday.

They say that they intend to build thousands of housing units in Israel, plus other projects.

Tidhar is Israel’s largest private real estate group and contracting firm. CSCEC is an international titan, rated the No. 1 company in the world on the 2016 ENR index of 250 international construction companies. It also took 27th place on the 2016 Fortune 500 index. CSCEC had 240,000 employees and a $160 billion business turnover in 2016. It has erected some 90 percent of tall buildings, 900 feet or higher, in China, and half of all the buildings of that height in the world.

The deal comes not long after Israeli and Chinese officials announced arrangements for thousands of skilled construction workers to be brought into Israel to boost the sector. It is hoped that an accelerated pace of home construction will raise housing availability and lower prices.

In another sign of growing Chinese interest in the Israeli economy, another major firm, Shanghai Automotive Industry Corporation (SAIC) said it will open an R&D center in Israel for advanced auto technologies.

The company said that the center would focus on development and venture capital investment in “electrical propulsion, data networks, car sharing, and smart automated propulsion.”

The company will be expanding its in-country team to 50 employees, likely at the new management center of the Lubinski group in Meuyan Sorek, according to sources quoted by Globes.

SAIC is another Chinese giant, a Fortune 100 company and one of the four largest Chinese auto makers, selling nearly five million vehicles a year. Analysts in Israel believe the investment is but a harbinger of things to come.