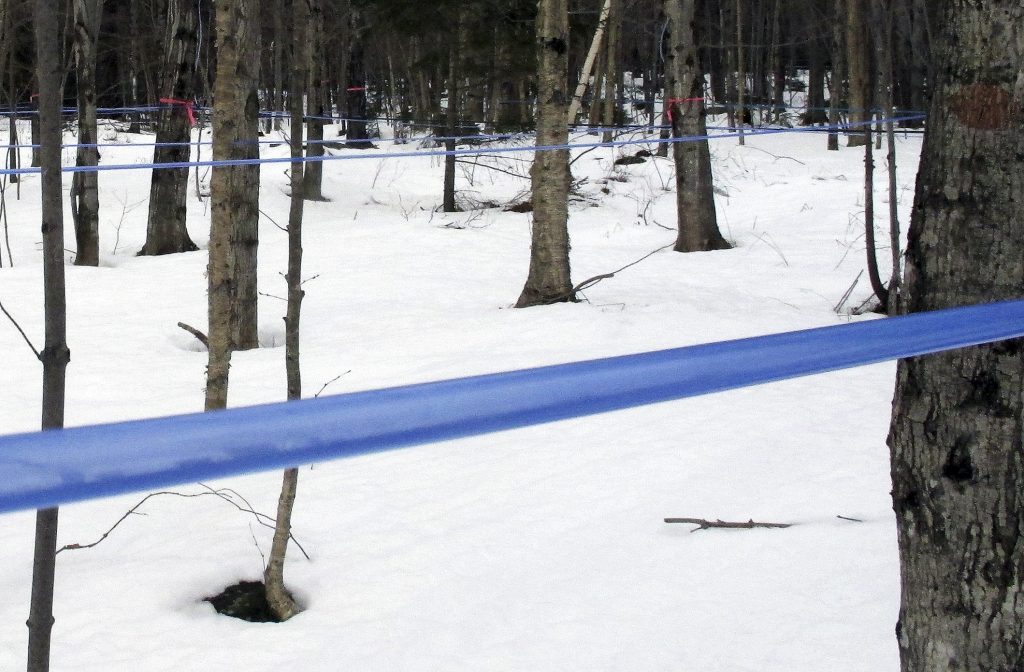 Maple syrup doesn’t get that rich flavor and color in an instant. It’s a long process from tree to bottle. But an improved technology could keep maple sugarers from working late into the night boiling sap into syrup.

The new machine can remove more water from sap, leaving a higher sugar content in half the time and energy it takes to heat into syrup.

“For commercial maple producers, time is money and energy is money. It all comes down to how efficient you can be to make syrup, and this is just the next big step to save time,” said Timothy Perkins, director of the University of Vermont’s Proctor Maple Research Center.

Most large maple operations already use the traditional reverse osmosis systems that have a membrane that separates water from sugar. The new reverse osmosis technology removes even more water.

Producing maple syrup is an old New England cottage industry based on tradition, so some maple sugarers are wondering if faster is actually better. They worry it could impact the quality.

Perkins said the flavor of the syrup produced with the new machine is so far acceptable as the center continues to research the technology.

Dozens of producers in Vermont, New York, Maine and Wisconsin are now using the machines, which are made by a handful of companies. It’s an investment of tens of thousands of dollars, depending on the size of the maple operation and how much equipment is needed. Industry officials say the cost is about 15 to 20 percent higher than the cost of the current technology.

Parker said the time savings will be welcome. “There’s only so many hours in a day and we’re using all of them,” he said.