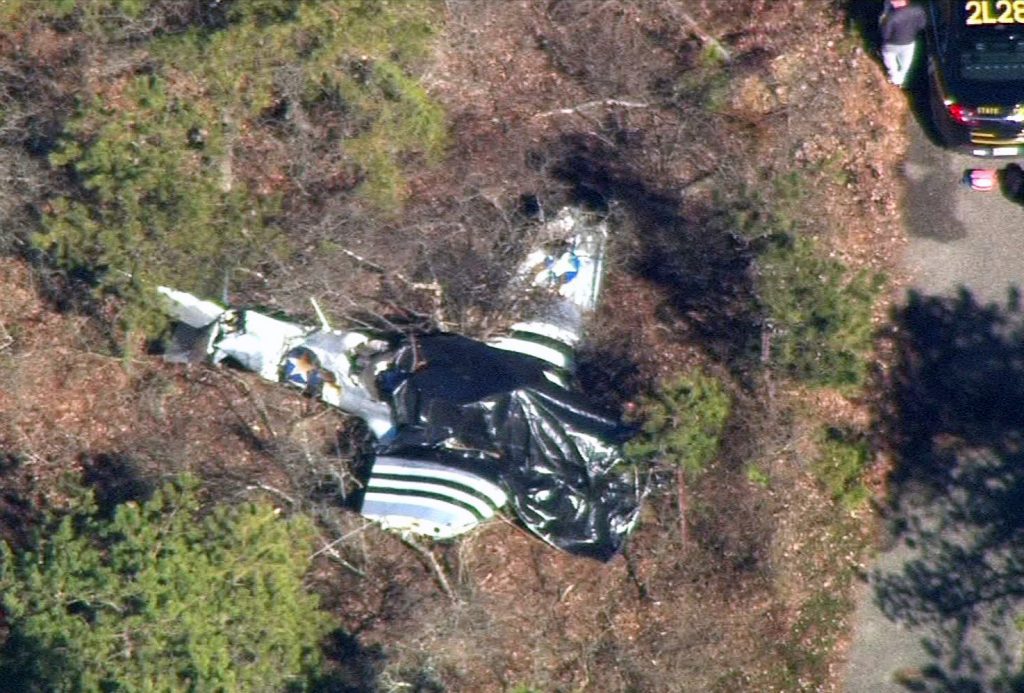 Two people died and one was injured when their plane crashed into some trees at a Suffolk County airport.

The FAA says the Navion F aircraft was practicing takeoffs and landings when it crashed at Frances S. Grabreski Airport in Westhampton Beach at around 11:40 a.m. The three, whose names have not been released, were the only people on board.

The airport is used by corporations and private plane owners, as well as the 106th Rescue Wing of the Air National Guard. It was built by the federal government in 1943.