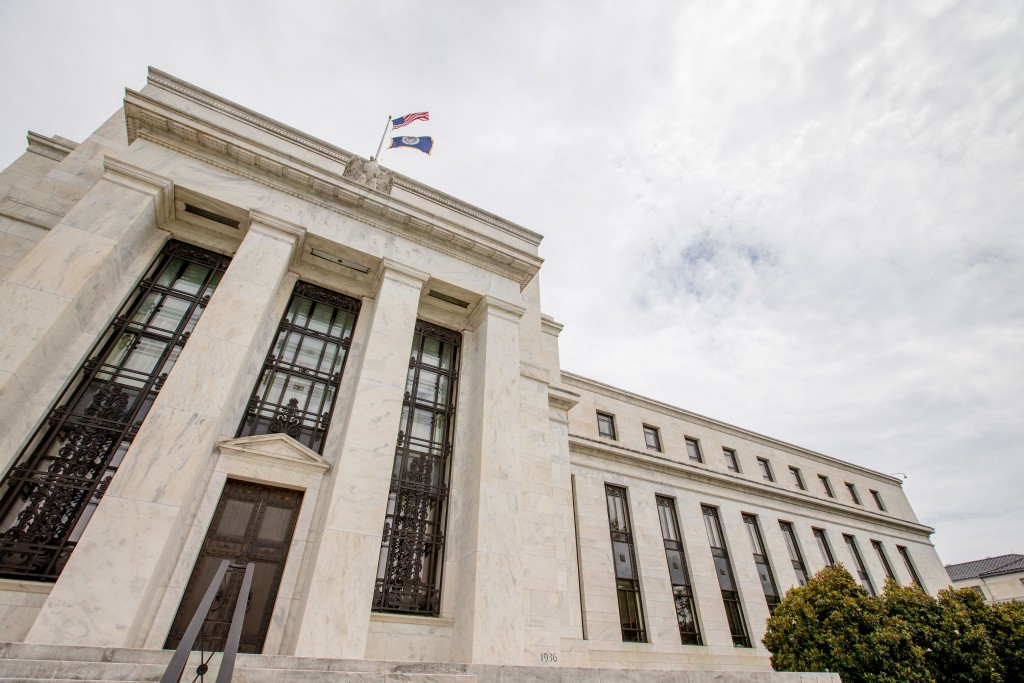 Federal Reserve officials expressed confidence they can raise interest rates gradually, while a hike “fairly soon” might be appropriate to avoid the risk of an overheated economy, minutes of Federal Open Market Committee’s latest meeting showed.

“Many participants expressed the view that it might be appropriate to raise the federal funds rate again fairly soon if incoming information on the labor market and inflation was in line with or stronger than their current expectations or if the risks of overshooting the committee’s maximum-employment and inflation objectives increased,” the minutes released Wednesday in Washington said.

The record of the Jan. 31-Feb. 1 gathering showed Fed officials wrestling with uncertainty on issues ranging from the Trump administration’s fiscal stimulus plans to the headwinds a rising dollar may pose. The discussion of a rate hike “fairly soon” was tempered by other comments that indicated little concern about near-term inflation risks.

Many FOMC voting members “continued to see only a modest risk of a scenario in which the unemployment rate would substantially undershoot its longer-run normal level and inflation pressures would increase significantly,” the minutes said.

A few participants “noted that continuing to remove policy accommodation in a timely manner, potentially at an upcoming meeting, would allow the committee greater flexibility in responding to subsequent changes in economic conditions.”

U.S. central bankers left the target range for their benchmark lending rate unchanged at 0.5 percent to 0.75 percent at the conclusion of the meeting. Fed Chair Janet Yellen told Congress in her semi-annual testimony last week that “a further adjustment of the federal funds rate would likely be appropriate” if the economy continues to evolve in line with their expectations.

Before the minutes were released, traders were pricing in about a one-in-three chance of a rate increase when the FOMC next meets March 14-15.

So far, the data are affirming the committee’s outlook. Continued employment gains are underpinning spending. Retail sales rose 0.4 percent last month, and corporate orders for capital goods rose in December. Sentiment indicators are also up on the expectation that President Donald Trump will boost growth through fiscal measures and deregulation.

Fed officials forecast in December the economy would expand at a 2.1 percent annual rate this year, pushing the unemployment rate down to 4.5 percent.

The minutes indicated their forecasts were little changed since the end of last year, and in their discussion of risks and uncertainties, they said “some time would likely be required for the outlook to become clearer.”

U.S. central bankers discussed how to cease reinvesting proceeds from their $4.45 trillion balance sheet. In the January statement, the FOMC repeated that reinvestments would continue until rate normalization is “well under way.”

Fed officials didn’t advance their plans for the balance sheet, saying they’d address it in later meetings, according to the minutes.

“Participants also generally agreed that the committee should begin discussions at upcoming meetings about the economic conditions that could warrant changes in the existing policy of reinvesting proceeds from maturing Treasury securities and principal payments from agency debt and mortgage-backed securities, as well as how those changes would be implemented and communicated.”