National President Trump: Remark About Sweden Referred to Something on Broadcast Media
National 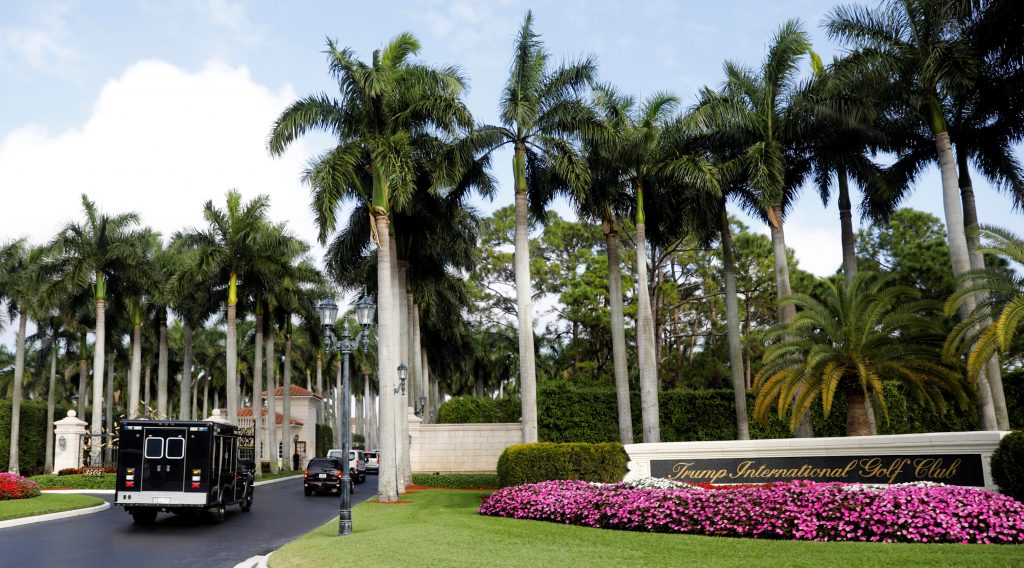 Swedes have been scratching their heads and wondering about President Donald Trump’s remarks that suggested a major incident had happened in the Scandinavian country. The president now says he was referring to something he saw on broadcast media.

During a rally in Florida on Saturday, President Trump said “look what’s happening last night in Sweden” as he alluded to past terror attacks in Europe. It wasn’t clear what he was referring to and there were no high-profile situations reported in Sweden on Friday night.

The comment prompted a barrage of social media reaction on Sunday, with hundreds of tweets, and a local newspaper published a list of events that happened on Friday that appeared to have no connections to any terror-like activity.

On Sunday, President Trump took to Twitter to explain: “My statement as to what’s happening in Sweden was in reference to a story that was broadcast on Fox News concerning immigrants and Sweden.” A White House spokeswoman, Sarah Huckabee Sanders, says that President Trump was talking about rising crime and recent incidents in general, not referring to a specific issue.

The president may be referring to a segment aired Friday night on Fox News that reported Sweden had accepted more than 160,000 asylum-seekers last year but that only 500 of the migrants had found jobs in Sweden. The report, which was illustrated with video of broken windows and fires, went on to say that a surge in violence had followed the influx of immigrants.

“Nothing has occurred which would cause us to raise that level,” agency spokesman Karl Melin said.