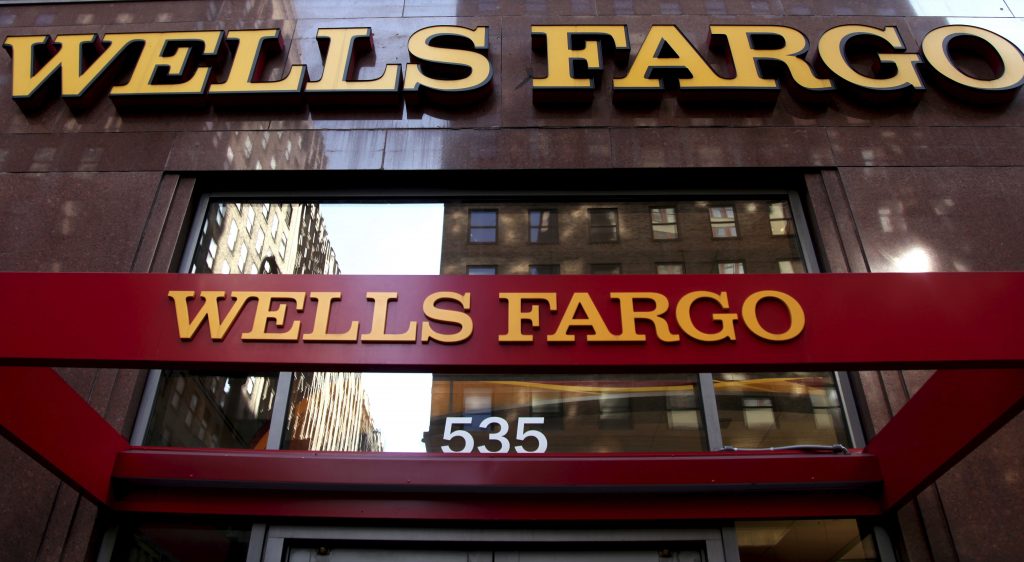 San Francisco-based Wells Fargo has wrestled in recent months with customer skepticism, investigations, regulatory penalties and fines. Federal officials revealed last September that bank employees had opened up to 2 million bogus accounts without the permission of customers. Wells was fined $100 million for the violations.

The scandal has taken a toll on the bank’s business. It said Friday that 200,000 fewer checking accounts were opened in January than in the same month a year earlier, a decline of 31 percent. Customer-initiated closures of checking accounts rose 4 percent over the same period.

“We have made good progress, including rolling out our new Retail Banking incentive compensation program in January, but we have more work ahead as we remain focused on strengthening our relationships with existing customers and building new ones with potential customers,” said Mary Mack, head of community banking at Wells Fargo.

“These are legitimate, real numbers compared to the old numbers that were greatly inflated because the bank was opening bogus accounts,” Thomas said. “And the notoriety over the accounts scandal is prompting some existing customers to close their accounts and keeping some new people from opening their first accounts.”

The bank fired 5,300 employees in connection with the scandal. Eventually, John Stumpf, who had been CEO during the time when the fraudulent activity occurred, resigned as the bank’s top boss.

After the accounts scandal surfaced on Sept. 8, Wells Fargo’s shares eroded steadily and eventually fell 14.1 percent to a trough of $43.75 in early October.

Wells has rallied from that point, though, primarily lifted by the election of Donald Trump and the early readings on the new president’s policies. Since the lows of Oct. 4, Wells Fargo has soared 33.3 percent.

The report Friday did contain a few bright spots.

Deposit balances for consumer and small business accounts achieved an average total of $754 billion during January, the bank reported. That was up 6.8 percent from January 2015.

Thomas warned, however, that the bank’s difficulties with current and prospective customers might persist for a while.

“It could take the better part of this year for the customer numbers to turn up again,” Thomas said.

The real upswing might not materialize until the customer interaction numbers are compared with the non-inflated numbers on a year-to-year basis. Plus, it will simply take time for consumers to shed their trepidation about Wells Fargo.

“Through the summer and early this fall, we will likely continue to see negative trends,” Thomas said. “But as Wells Fargo regains the trust of its customers, and real numbers are compared to real numbers, things should start to improve by October or November.”