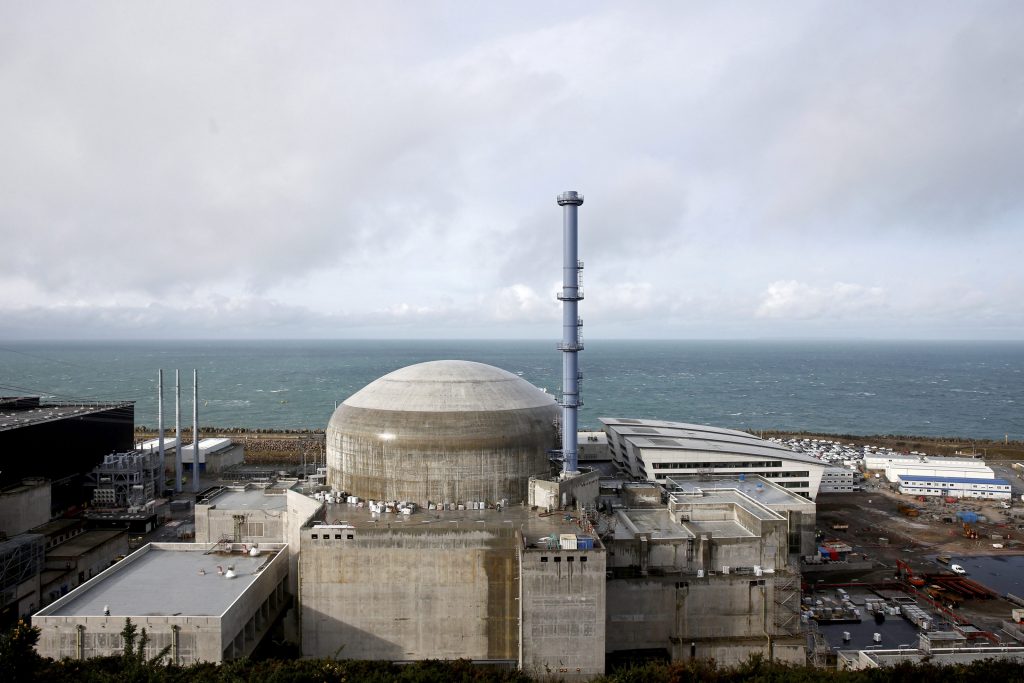 An explosion occurred at French utility EDF’s Flamanville nuclear plant on Thursday but there was no associated nuclear risk, a local government official said on Thursday.

A report in the Ouest France newspaper said there may be some injuries. M6 radio said five people were slightly injured.

Officials at the state-backed company’s Paris headquarters had no immediate comment and local officials at the plant in western France could not be immediately reached for comment.

Both 1,300-MW Flamanville 1 and 2 reactors were built in the 1980s. A new reactor is being built at the site but the explosion did not take place there, a spokeswoman said.

The nuclear safety authority ASN said it had no information and could not immediately comment.