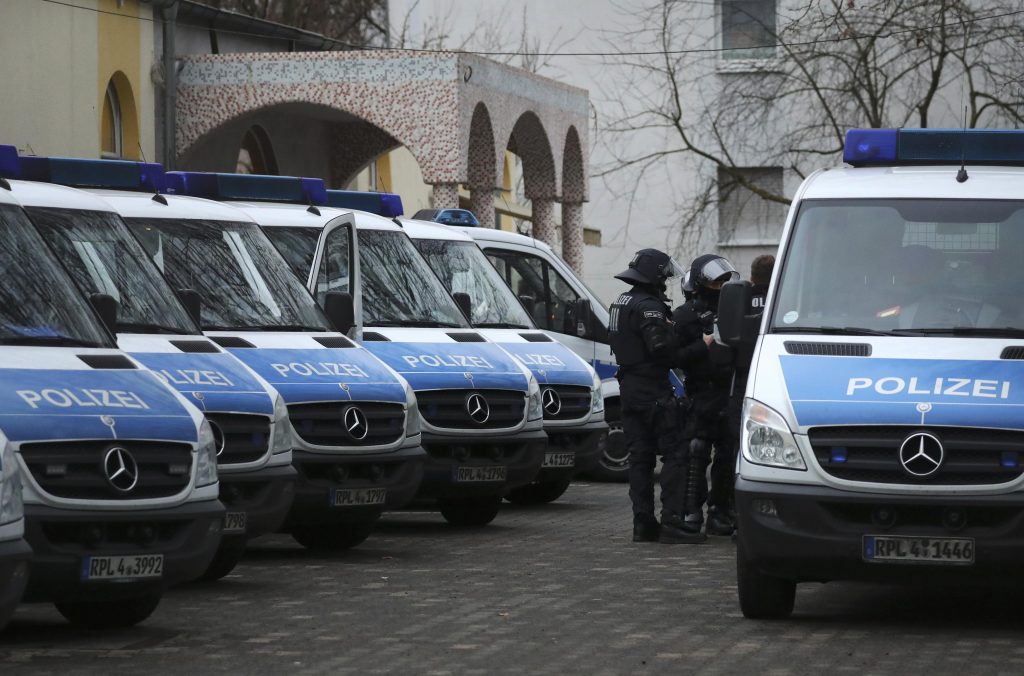 German authorities have arrested a Russian national accused of undergoing military training in Syria with the Islamic State terror group.

Federal prosecutors said the 19-year-old man, identified only as Suleym K. in keeping with German privacy rules, was arrested in the Cologne area on Tuesday. He is accused of membership in a terrorist organization.

Prosecutors said Wednesday that the suspect traveled to Syria via Turkey in the late summer of 2014 and joined IS. He left Syria and returned to Turkey in November of that year.