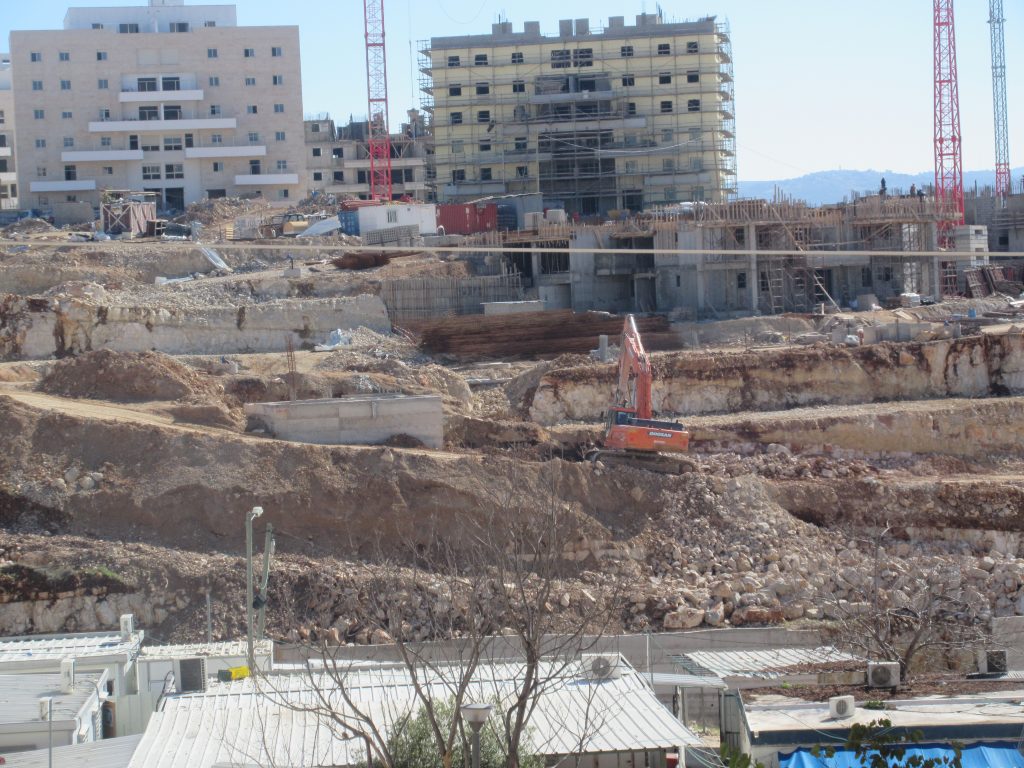 The Central Bureau of Statistics will no longer release data on the number of homes sold each month, it announced over the weekend. In an official statement, the Bureau said that it had been relying on information supplied by the Housing Ministry on home sales that has turned out to be inaccurate.

For months, there has been a debate between government agencies on how many homes have been sold. Despite claims by the Housing and Finance Ministries that home sales were down, revised statistics – and ever-climbing prices – led many to dispute those contentions. According to the CBS, the data supplied by the Housing Ministry does not match that supplied by the State Assessor’s Bureau, which has also stopped issuing data, after being ordered to do so by the government.

The CBS figures are generally relied upon by industry officials, banks, and others involved in real estate sales and financing, and the withdrawal of the agency from the “market” is likely to have a significant impact on the housing business, as professionals will not have a specific guide on the direction of the market.

According to the CBS, the Housing Ministry figures were problematic in three specific areas: the number of deals made that were later canceled; “double listing” of sales, without correcting the incorrect data; and information relating to older sales that were reported in the incorrect months. There are likely other errors, the CBS said. In response, the Housing Ministry said that any errors were not due to any fault of its own.