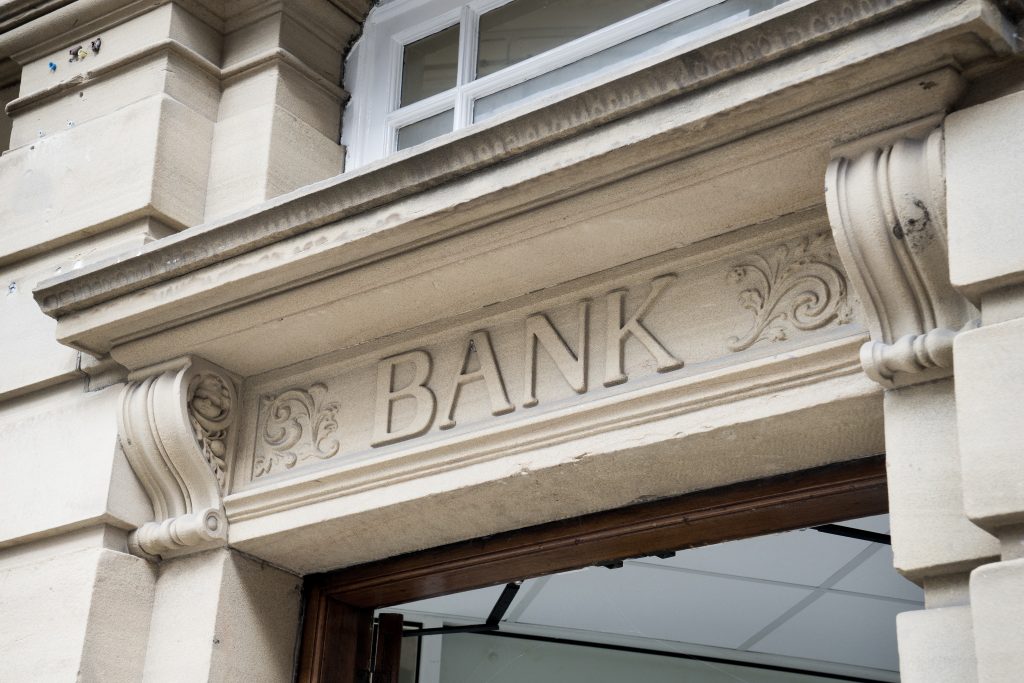 President Donald Trump is delaying a series of rules that require financial professionals to put their clients’ best interests first when giving advice on retirement investments.

The rules, which were set to take effect in April, will be delayed for 90 days for review.

Under the so-called “fiduciary rule,” brokers who sell stocks, bonds, annuities and other products would have to do more than just make sure the investments they recommend are “suitable” for clients. They would have to meet a stricter standard that has long applied to registered advisers: They will be considered “fiduciaries” – trustees who must put their clients’ best interests above all.

At stake are about $4.5 trillion in 401(k) retirement accounts, plus $2 trillion in other defined-contribution plans such as federal employees’ plans and $7.3 trillion in IRAs, according to the Investment Company Institute.

Too often, regulators say, brokers steer clients toward questionable investments for which the broker receives a fee, thereby acting in their own financial interest instead of the client’s.

The problems often arise when people who are retiring “roll over” their employer-based 401(k) assets into individual retirement accounts. Brokers may persuade them to put those assets into variable annuities, real estate investment trusts or other investments that can be risky or otherwise not in the client’s best interest.

The Obama administration previously said investors would save about $4 billion annually under the new rules. The industry countered that investment firms will have to shell out more than that just to comply with the rules. Financial firms also argued that the stricter rules will likely shrink Americans’ investment options and could cause brokers to abandon retirement savers with smaller accounts.

Americans increasingly seek guidance in navigating their options for retirement savings. Many professionals provide advice. But not all are required to disclose potential conflicts of interest.

Here are some questions and answers about the delayed rules:

It’s significant. Brokers buy and sell securities and other financial products on behalf of their clients. They also can provide financial advice, with one key stipulation: They must recommend only investments that are “suitable” for a client based on his or her age, finances and risk tolerance.

So they can’t, for example, pitch penny stocks or real estate investment trusts to an 85-year-old woman living on a pension. But brokers can nudge clients toward a mutual fund or variable annuity that pays the broker a higher commission – even without disclosing that conflict of interest to the client.

Registered investment advisers, on the other hand, are “fiduciaries.” In that way, they’re more like doctors or lawyers – obligated to put their clients’ interests even ahead of their own. That means disclosing fees, commissions, potential conflicts and any disciplinary actions they have faced.

Advisers must tell a client if they or their firms receive money from a mutual fund company to promote a product. And they must register with the Securities and Exchange Commission, thereby opening themselves to inspections and supervision.

WHAT DO THE RULES IN QUESTION DO?

They put brokers under the stricter requirements when they handle clients’ retirement accounts. The Labor Department under the Obama administration withdrew an earlier proposal in 2010 amid an outcry from the financial industry, which warned that it would hurt investors by limiting choices.

The rules update the Employee Retirement Income Security Act, known as ERISA, enacted in 1975. That was a far different time. Traditional company pension plans were still the dominant source of retirement income. Now, traditional pensions are increasingly rare. In their place are 401(k)-type plans, which require workers to set aside pre-tax money but also add a new layer of risk: Employees themselves must decide how to invest their retirement money, and many seek professional advice.

WHAT ARE THE ARGUMENTS FOR AND AGAINST?

Consumer, labor and civil rights groups have pushed for the rules. They say the current system provides a loophole that lets brokers drain money from retirement accounts in fees they receive that can tilt the investment advice they give clients.

AND THE OTHER SIDE?

They say the stricter requirements could limit many people’s access to financial guidance and retirement planning and their choice of investment products. They warn that that would fall especially hard on mid- and low-income employees with smaller retirement balances – say, less than $50,000 – who could be abandoned by brokers.

The requirement to act in a client’s best interest means, in many cases, that the practice of charging commissions on every trade would be replaced by a set fee for a broker as a proportion of a customer’s assets. Some brokers may decide that the smaller fees aren’t worth their trouble, opponents say.

Several financial companies and groups took the government to court over the rules.