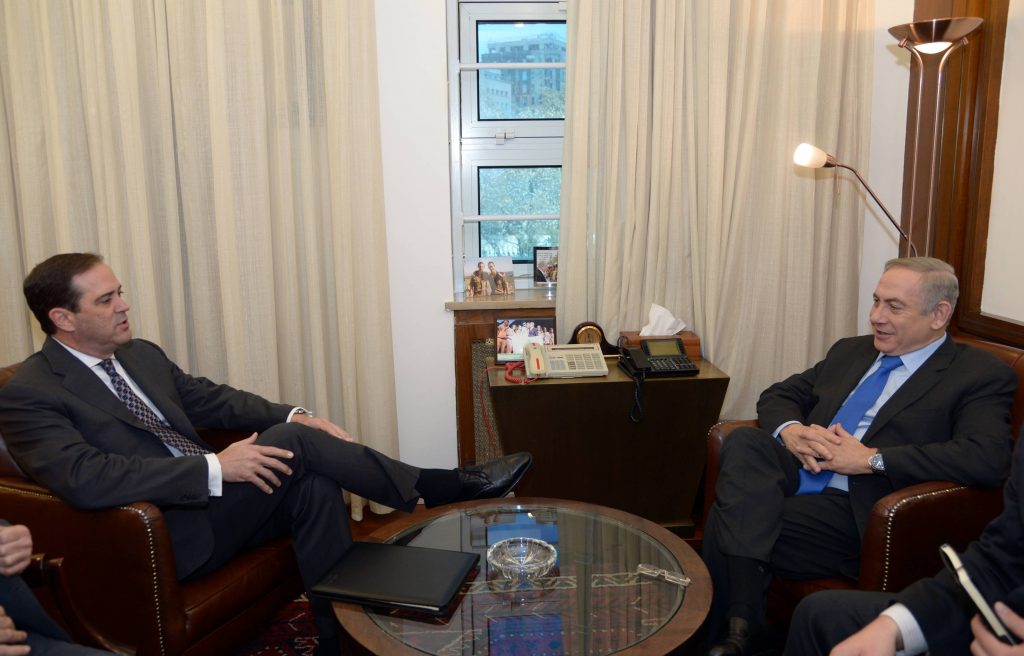 Robbins, who is currently visiting Israel, told Netanyahu that the company would invest greatly in Israel over the coming years so that the company continues to be a leader in its field. The prime minister welcomed the cooperation between the government and Cisco and said that he is certain that such cooperation would benefit the country.&

Cisco employs approximately 1,600 people in Israel, has acquired 12 Israeli companies since 1998, and has invested over $7 billion in the country.

In June 2016, during the visit of Cisco Executive Chairman John T. Chambers, the government and Cisco signed a memorandum of understanding on cooperation in advancing digitization in Israel. The agreement will lead to considerable cooperation between the public sector and the company in health, education and security.