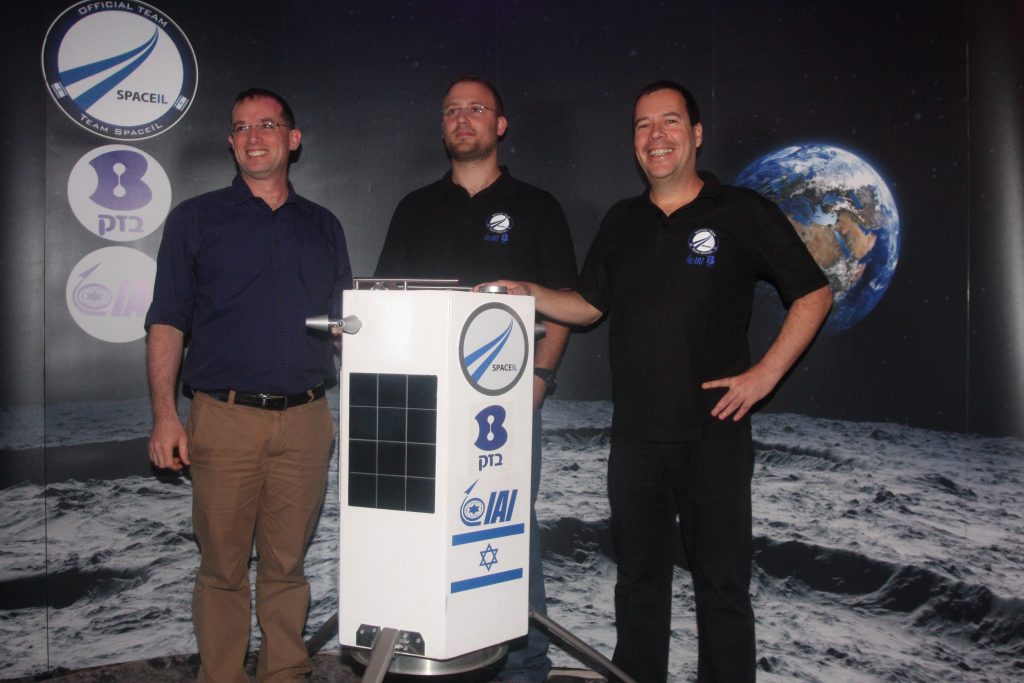 Israel’s SpaceIL has made it to the final stage of Google’s Lunar XPrize contest, in which a group that lands a module on the moon and transmits images back to earth will earn a $30 million prize. SpaceIL is one of five finalists in the contest, and is competing against teams from the U.S., Japan and India.

Three countries have landed modules on the moon – China, the former Soviet Union and the United States, the latter also sending astronauts to the moon’s surface. The Lunar XPrize, according to Google, is designed to spark scientific innovation by providing a framework for development, in this case the construction of a light module that will land on the moon’s surface, be equipped with a motor that will allow it to move 500 meters, and transmit video and still images back to Earth.

The contest was first announced in 2007, and included 33 teams, most of which dropped out within several years. The contest has been extended twice, with 2017 now the deadline for the launch and landing of the module. Israel’s module design was approved by Google judges as one of the five finalists, and the SpaceIL team is set to launch the module into space later this year on a rocket to be launched by SpaceX.