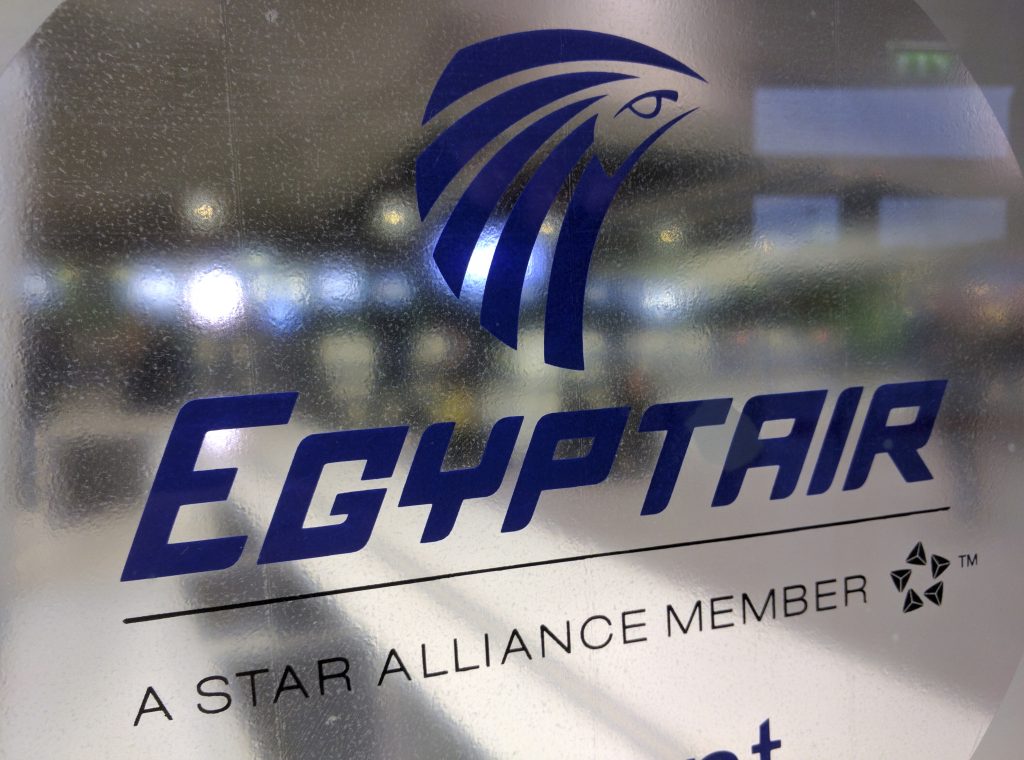 Hussein, who is responsible for EgyptAir’s daily flight to New York, said authorities there had notified them hours earlier of the new restrictions.

He said green card holders from Sudan, Yemen, Iraq, Iran, Syria, Somalia and Libya would be allowed to board as would holders of diplomatic passports or government officials.