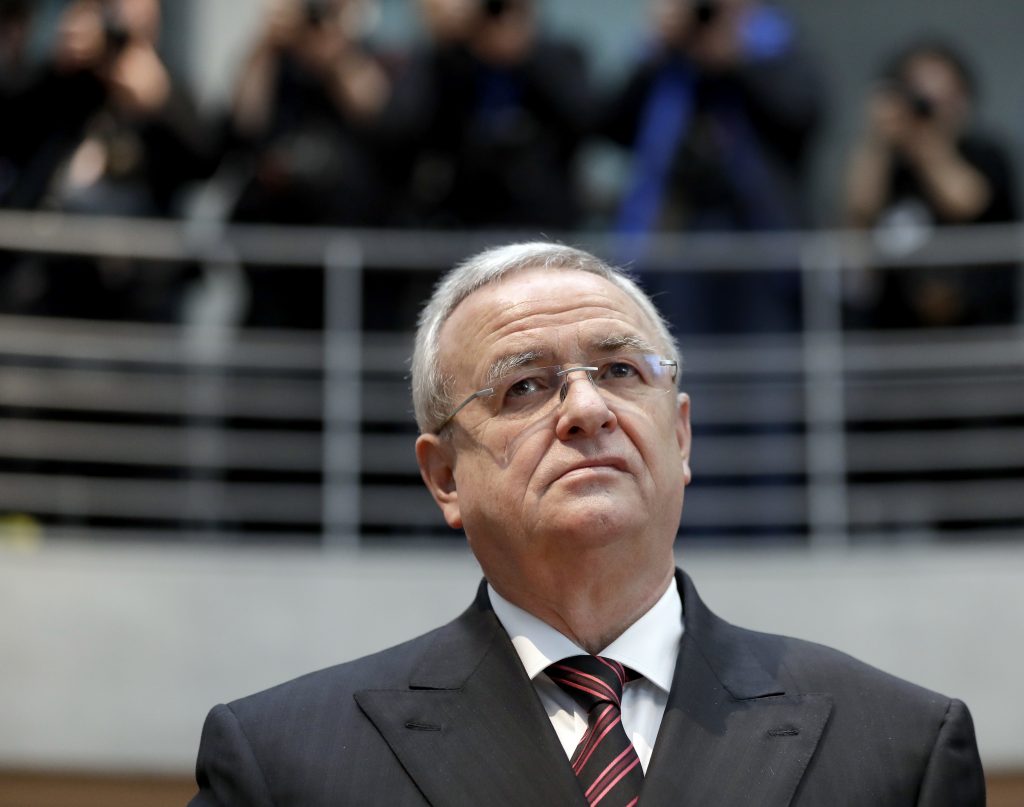 Prosecutors in Germany are expanding their probe into Volkswagen’s scandal over diesel cars that cheated on emissions tests, increasing the number of suspects and saying they have evidence that former Volkswagen CEO Martin Winterkorn may have known of the cheating earlier than he has claimed.

The announcement raises the legal stakes for the former head of Germany’s largest automaker. The prosecutor’s office in Braunschweig, near Volkswagen’s Wolfsburg headquarters, said Winterkorn was now being investigated on suspicion of fraud, beyond an earlier focus on a possible securities-market violation.

The 69-year-old stepped down in September 2015, days after news emerged in the U.S. of Volkswagen’s use of software that turned off emissions controls. He said at the time that he was not aware of any wrongdoing on his part.

He said before a parliamentary committee last week that he first heard the term “defeat device,” the technical name for the illegal software, in September 2015 — even though U.S. authorities had been pressing Volkswagen for months over emissions test discrepancies and the cheating had been going on for several years.

However, prosecutors in Braunschweig said that “on the basis of local prosecutorial investigation,” Winterkorn “could have known of the manipulative software earlier than publicly asserted by him.”

Winterkorn’s attorney did not immediately respond to an email seeking comment.

The prosecutors’ statement Friday said that they have increased the number of suspects in their investigation of VW from 21 to 37 people. It said that 28 locations, including offices and private homes, had been searched in Germany this week. The searches were primarily in Wolfsburg, Braunschweig and the north German town of Gifhorn.

U.S. prosecutors have separately charged seven former Volkswagen employees. The company has agreed to pay $4.3 billion in fines to settle criminal charges and reached a $15 billion civil settlement in the U.S. with environmental authorities and car owners.

The software enabled the car to detect when it was on the test stand and turn on emission controls, and then turn them off during normal driving.