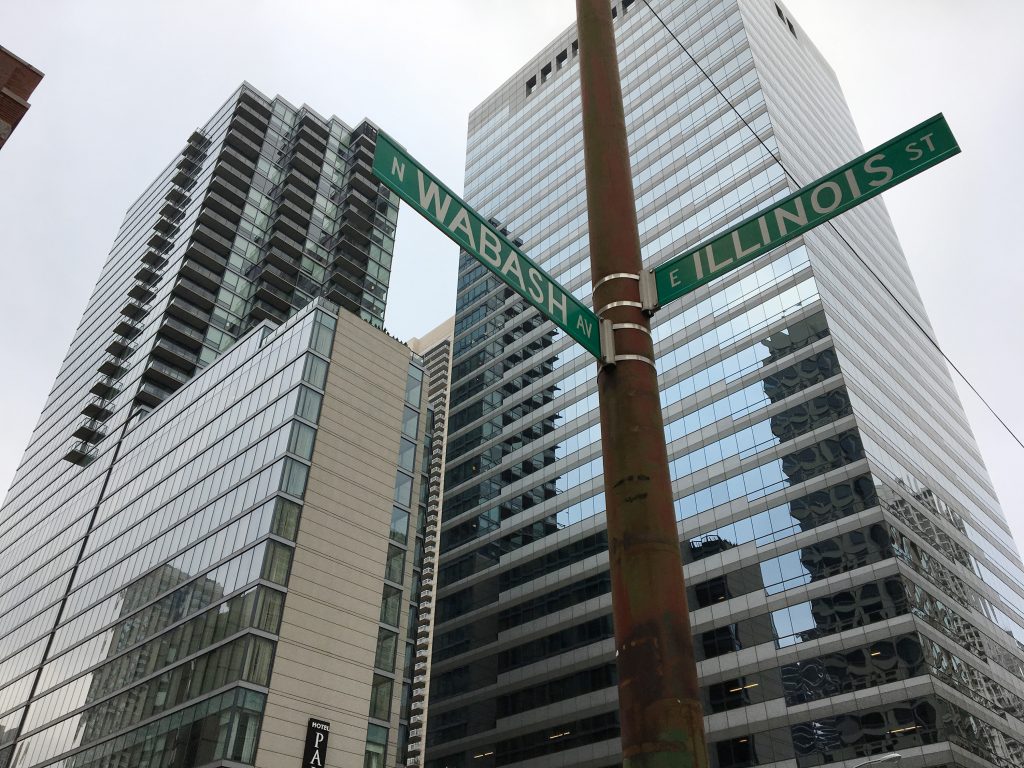 More than a month ago, a city crew quietly removed the honorary “Trump Plaza” signs from near President Donald Trump’s downtown skyscraper amid calls from aldermen to melt them down or auction them off for charity. Now, a spokesman for the city Department of Transportation says he doesn’t know where they are or what happened to them.

The City Council voted to take down the signs in November, just days before Trump’s surprise election victory. Downtown Ald. Brendan Reilly, 42nd, spearheaded the removal, saying the then-GOP presidential nominee didn’t deserve the honor because he was “painting a distorted caricature of Chicago” on the campaign trail by “comparing our great city to a decimated, war-torn country.”

The measure also noted Trump was running a “hateful, racist campaign against immigrants and minorities,” and that he had a “complete disregard for civil liberties dating back to the 1970s.”

Mayor Rahm Emanuel didn’t oppose the move, though he was less strident than aldermen about the symbolism of punishing Trump by taking down the signs.

“Look, he has a sign on a building, he has a sign on the street,” said Emanuel, who declined to return a $50,000 campaign contribution Trump made to him in 2010. “Here’s what I would say: I think he’s wrong for America. You know my view of what I think is right. The aldermen took the way they want to express themselves, so my recommendation: Don’t just take a sign down. Make sure we mobilize and get out and vote, because it’s a very important and big election.”

Trump went on to beat Democrat Hillary Clinton, and in early December, city transportation workers took the remaining two signs off poles along Wabash Avenue at 8 a.m. on a Sunday. (A third sign had been stolen months prior.)

Where they went from there, however, is a mystery.

“I don’t know what happened to them,” transportation spokesman Michael Claffey said in a recent email.

Claffey said he did not know what the city had planned to do with the signs, or whether they had already been destroyed.