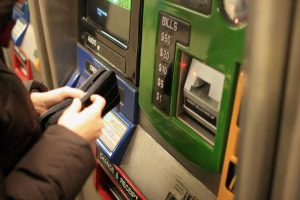 The MTA voted Wednesday to keep the base fare of a ride on a subway or bus, but to reduce the bonuses for Metrocard purchases and raise the price on unlimited-ride cards, according to local media reports. The new fares will kick in on March 19.

The base fare of a ride will remain at $2.75, but the bonus for buying a multiple-ride Metrocard (i.e., at least $5.50) will drop to 5 percent from its current 11 percent. Therefore, the cost of a ride on multiple-ride cards will now come out to $2.62.

The board had been widely expected to vote to raise the base fare to $3, but ultimately decided against it.

At the meeting, Councilman Ydanis Rodriguez, Transportation Committee chair, urged the MTA to try to avoid revenue hikes by looking for new revenue sources, such as digital advertising and real estate.

Another fare increase is expected in 2019.