National FACTBOX: Facts About the Inauguration of Donald Trump as President
National 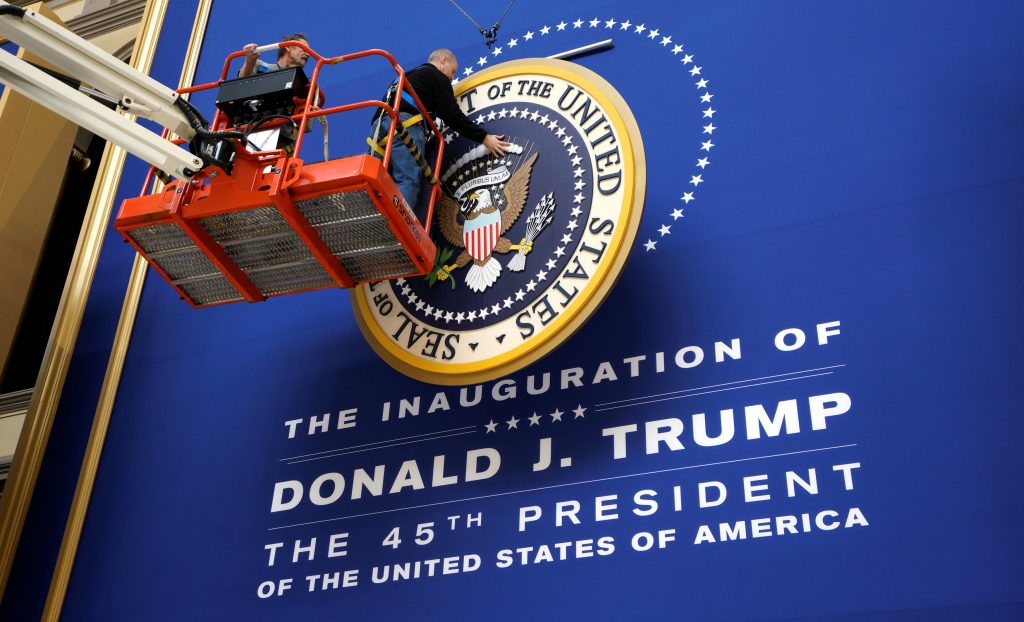 With his left hand on a Bible used by Abraham Lincoln, Donald Trump will be sworn in as the 45th U.S. president at noon on Friday and give an address at the west front of the Capitol before leading a parade to the White House.

Here are some facts about his inauguration: