Politics Christie on No Trump Post: Wife Refused to Move to DC
Politics 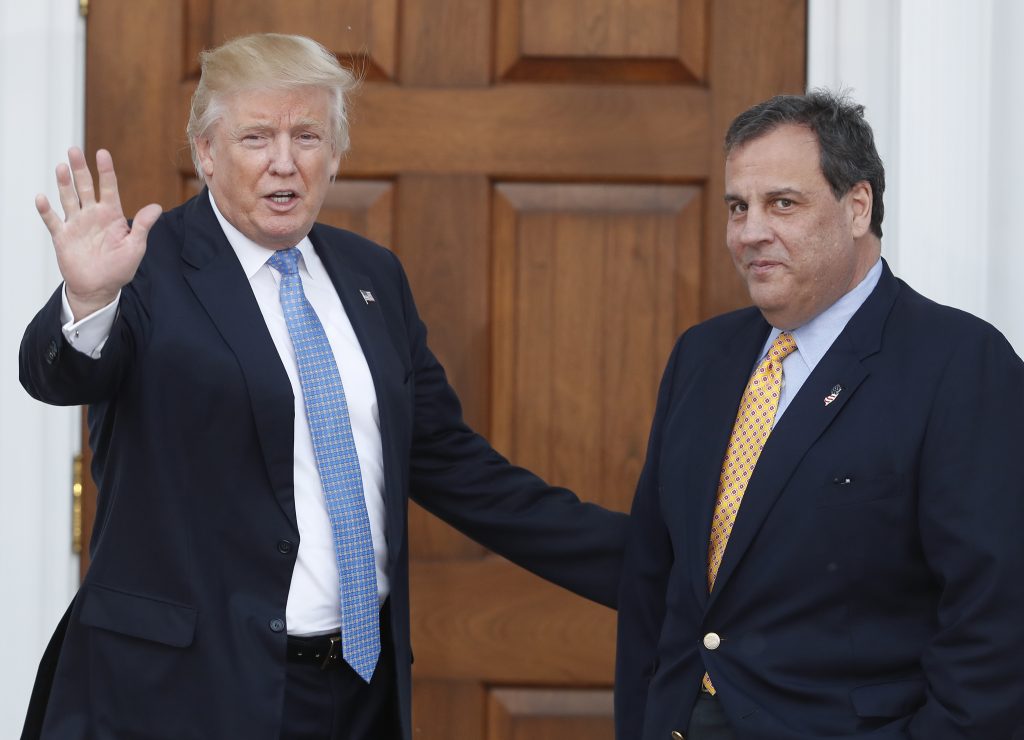 New Jersey Gov. Chris Christie turned down several jobs in the Trump administration because his wife refused to move to Washington, the governor said Wednesday.

Speaking on New York radio station WFAN, Christie said that influenced his decision on accepting any of the positions offered by President-elect Donald Trump.

“He didn’t offer me a job that I thought was exciting enough for me to leave the governorship and my family,” Christie said. “Because Mary Pat made really clear she wasn’t coming to D.C.”

The governor, who had once led the transition effort before being demoted, said he would have made at least a two-year commitment to be there.

It had come as a surprise that longtime allies of Trump such as Christie, former New York Mayor Rudy Giuliani and Newt Gingrich had not received prized posts. Christie’s situation in particular had been intensely watched. Trump said on Monday that, “at some point, we’re going to do something with Chris.”