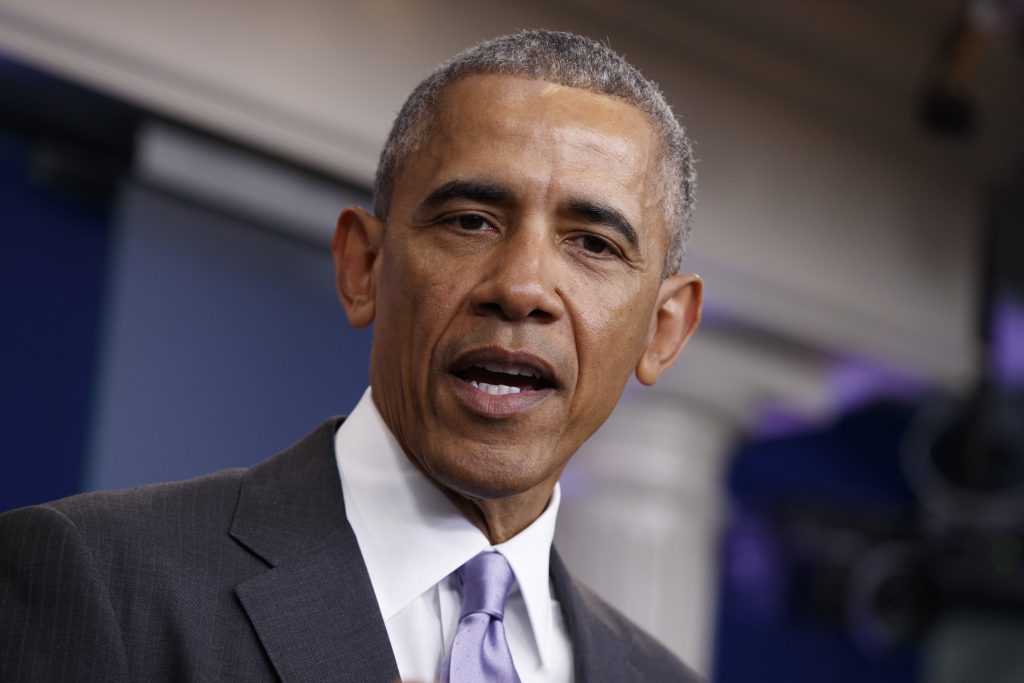 The White House says Manning is one of 209 inmates whose sentences Obama is shortening.

Manning is more than six years into a 35-year sentence for leaking classified government and military documents to the anti-secrecy website WikiLeaks. His sentence is now set to expire May 17.

Manning was arrested in 2010 and tried to take his own life twice last year.

Obama is also pardoning 64 people, including retired Gen. James Cartwright, who was charged with making false statements during a probe into disclosure of classified information.

Most of the other people receiving commutations were serving sentences for nonviolent drug offenses.