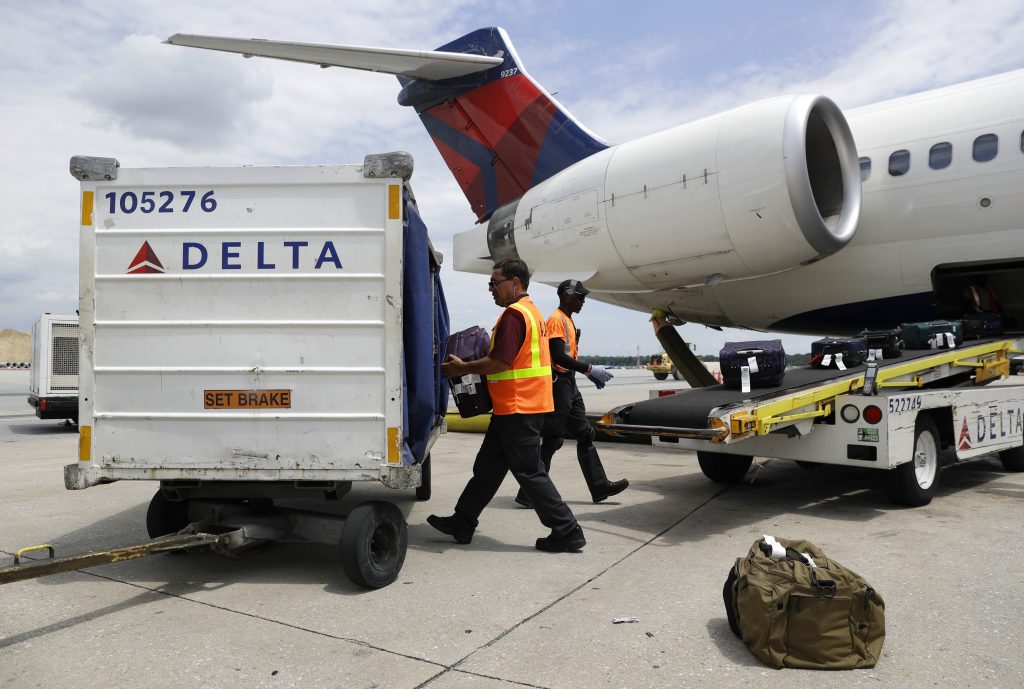 The chances that your flight will be on time and won’t get canceled appear to be looking up.

The federal Department of Transportation reported Tuesday that 86.5 percent of U.S. flights in November arrived on time, an improvement over both the previous month and November 2015.

Less than one-third of 1 percent of domestic flights were canceled, the lowest rate in any month since the department started keeping comparable records in 1995. The previous low was set in September.

And the rate of bags that got lost, delayed or damaged was the lowest in figures that go back to 1987, the department said.

Hawaiian Airlines and Delta Air Lines posted the best rates for on-time arrivals, over 90 percent. Virgin America, which is now owned by Alaska Airlines’ parent, had the worst mark, 81.4 percent.

ExpressJet and SkyWest, which operate flights for regional brands such as American Eagle, United Express and Delta Connection, each cancelled more than 300 flights.

Two flights, one on United Airlines and one on Southwest, were delayed on the ground for at least three hours, which could expose the airlines to fines.

The airlines reported about two mishandled bags for every 1,000 passengers. Virgin America and Alaska had the best rates for bag handling while ExpressJet and Frontier had the worst.