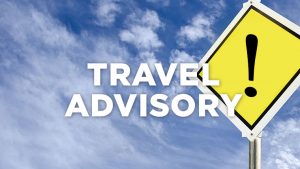 The Long Island Rail Road says a broken rail in one of the East River tunnels is causing evening rush-hour delays, cancellations and suspensions.

The railroad says Amtrak crews are working to fix the problem, which was reported shortly before 3 p.m. Wednesday.

More than a dozen eastbound trains have been canceled between 4:30 p.m. and 6 p.m., but passengers will be able to take another train leaving 10 minutes later.

Westbound service into Penn Station from Jamaica and Woodside has been suspended between 5 p.m. and 7 p.m.