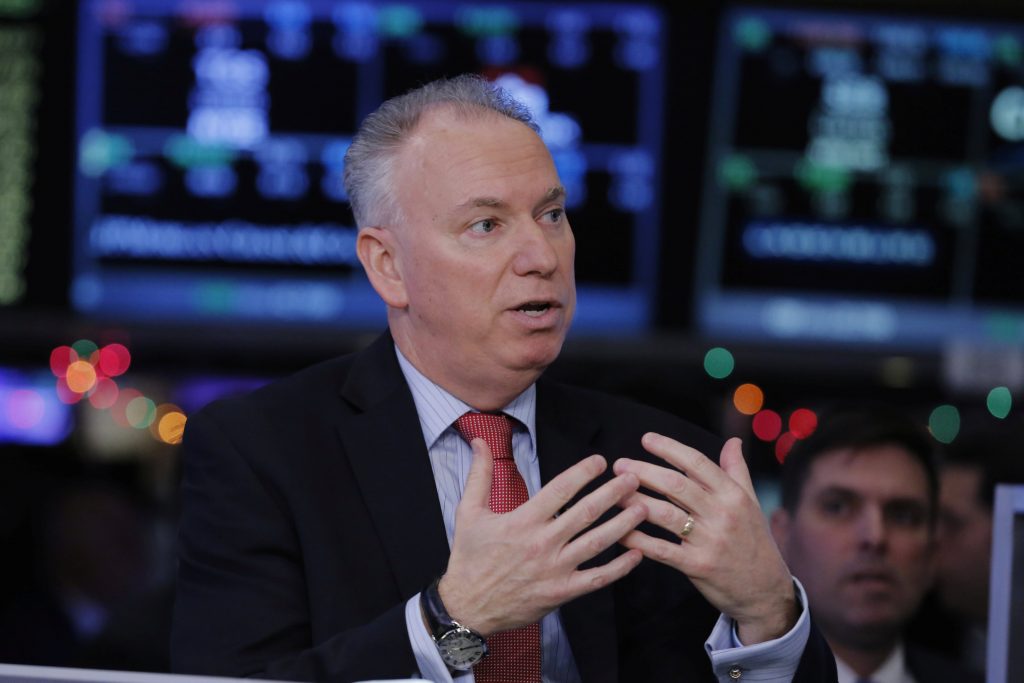 U.S. stocks are rising Wednesday, and some of the biggest gains are going to car companies and retailers. Auto makers General Motors and Ford are jumping as car companies report their December sales. The Standard & Poor’s 500 index and the Russell 2000, an index of smaller companies, are both near record highs.

KEEPING SCORE: The Dow Jones Industrial Average added 44 points, or 0.2 percent, to 19,925 as of 1:30 p.m. Eastern time. The blue-chip index is being held back by small losses from energy giant Exxon Mobil and from Microsoft.

DRIVE MY CAR: Automakers are reporting their December sales on Wednesday. General Motors said its total sales climbed 10 percent from a year ago as Chevy sales increased, and its stock rose $1.70, or 4.8 percent, to $36.85. Ford climbed 63 cents, or 5 percent, to $13.22. Electric car maker Tesla Motors also traded higher, even though it reported disappointing fourth-quarter deliveries late Tuesday. It picked up $10.17, or 4.7 percent, to $227.16.

HERTZ FEELING GOOD: Rental car company Hertz Global Holdings climbed $1.25, or 5.6 percent, to $23.77 after investor Gamco Asset Management increased its stake in the company to 5.1 percent. A number of other activist investors own stock in Hertz. The largest by far is billionaire Carl Icahn, who holds a 35 percent stake. Used car retailer CarMax also climbed $2.35, or 3.6 percent, to $67.17.

EAT UP: Shake Shack rose $2.70, or 7.5 percent, to $38.83. The company will be added to the S&P SmallCap 600 index after the close of trading Wednesday. When a company is added to a major stock index, it typically trades higher as it’s added to various portfolios. The burger chain will replace Chemours, a former unit of DuPont, which will become part of the S&P 500.

OUT OF UNIFORM: Uniform provider UniFirst skidded $7.80, or 5.4 percent, to $137.20. The company had a weak first quarter and lowered its projections for the rest of the year. UniFirst said it lost customers in the North American energy market, and demand was down. Energy companies have slashed thousands of jobs after a slump in oil prices that lasted from mid-2014 to early last year.

BONDS: Bond prices didn’t move much. The yield on the 10-year Treasury note held at 2.45 percent.

OVERSEAS: France’s CAC 40 and the DAX in Germany both finished little changed. The FTSE 100 of Britain rose 0.2 percent to set another all-time high. Japan’s benchmark Nikkei 225 added 2.5 percent in its first trading day of 2017. That was partly because the weak yen will help Japanese exporters like Honda. South Korea’s Kospi gained nearly 0.1 percent, and Hong Kong’s Hang Seng dipped 0.1 percent.