World Gathering at Kremlin for Children of Russian Diplomats Expelled by U.S.
World 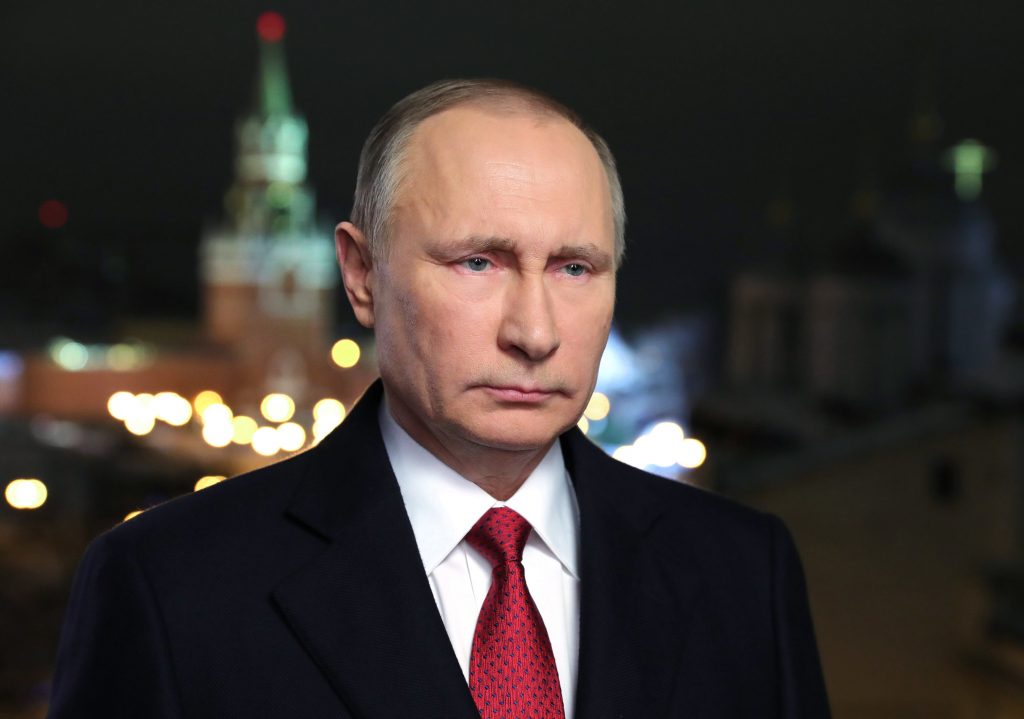 A Russian state news agency says that the children of Russian diplomats expelled by the United States are being invited to a holiday gathering at the Kremlin.

The White House on Thursday ordered 35 diplomats out of the country as part of measures aimed at punishing Russia for alleged hacking interference in the U.S. presidential election. Many of them and their families arrived in Moscow early Monday.

Some officials complained that the expulsion ruined families’ celebrations of the beginning of the new civil year, Russia’s main gift-giving festivity.

Elena Krylova, a spokeswoman for the presidential affairs administration, was quoted by the Tass news agency as saying that a visit for the children in the State Kremlin Palace is being organized.