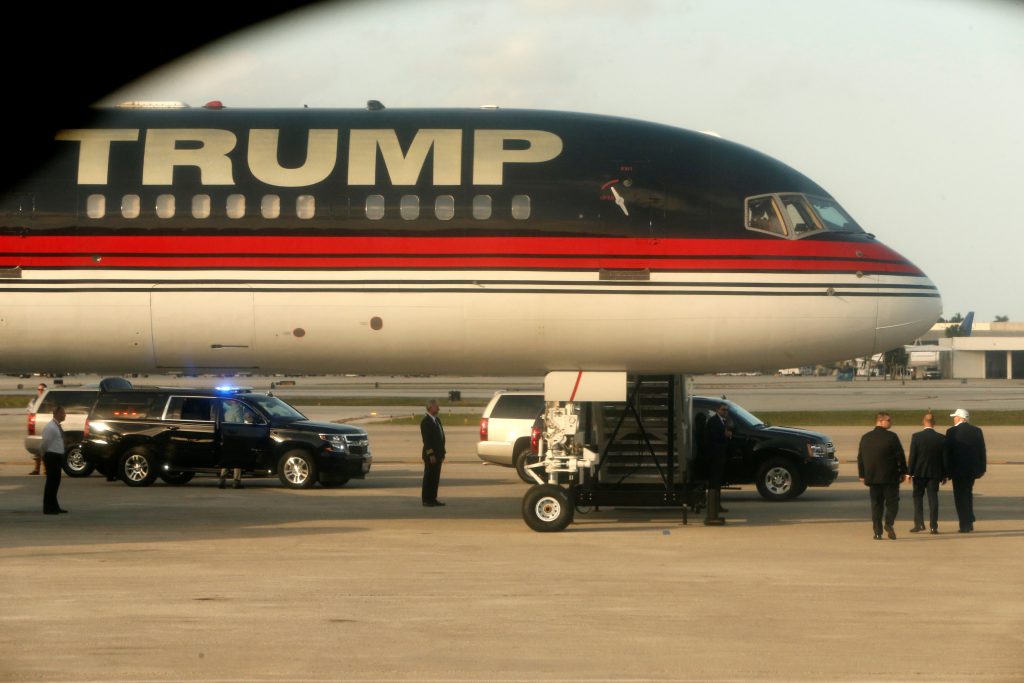 Donald Trump won’t end the onslaught of posts on Twitter that fed his unconventional campaign, even after taking on the duties of the presidency this month.

“You know what? The fact of the matter is that when he tweets, he gets results,” Spicer said.

In recent Twitter posts, Trump has hinted he’d like to change decades of policy on nuclear weapons; praised Russian leader Vladimir Putin even after accusations by intelligence agencies that Russia attempted to tamper with U.S. elections; and said the United Nations is a “club for people to get together, talk and have a good time.”

Last Monday, Trump said on Twitter that he was trying to disregard statements by President Barack Obama that he considered “inflammatory.”

“Thought it was going to be a smooth transition – NOT!” Trump said in the post.

After Putin said Friday that he wouldn’t respond in kind to an Obama administration order expelling 35 Russian diplomats in response to that government’s hacking of Democratic Party officials, Trump tweeted:

A day after praising Putin, Trump wished a “Happy New Year to all, including to my many enemies.” Sunday, he posted a more conciliatory greeting” to all Americans” that cast ahead to “a wonderful and prosperous 2017 as we work together.”

Trump’s posts have also targeted specific companies, including Lockheed Martin, for what the president-elect termed “out of control” costs for the F-35 fighter jet, and Boeing for “ridiculous” costs to build a new 747 Air Force One. “Cancel order!” Trump said Dec. 6, sending Boeing shares lower.

Spicer was asked about Trump’s Twitter statement Dec. 22 that the U.S. “must greatly strengthen and expand its nuclear capacity until such time as the world comes to its senses regarding nukes.”

“You know, with all due respect, I think it freaks the mainstream media out that he has this following of over 45 plus million people that follow him on social media, that he can have a direct conversation,” he said. “He doesn’t have to have it funneled through the media.”

Trump has 18.3 million followers on Twitter. He has posted on Twitter more than 34,000 times since joining the social media platform in 2009.