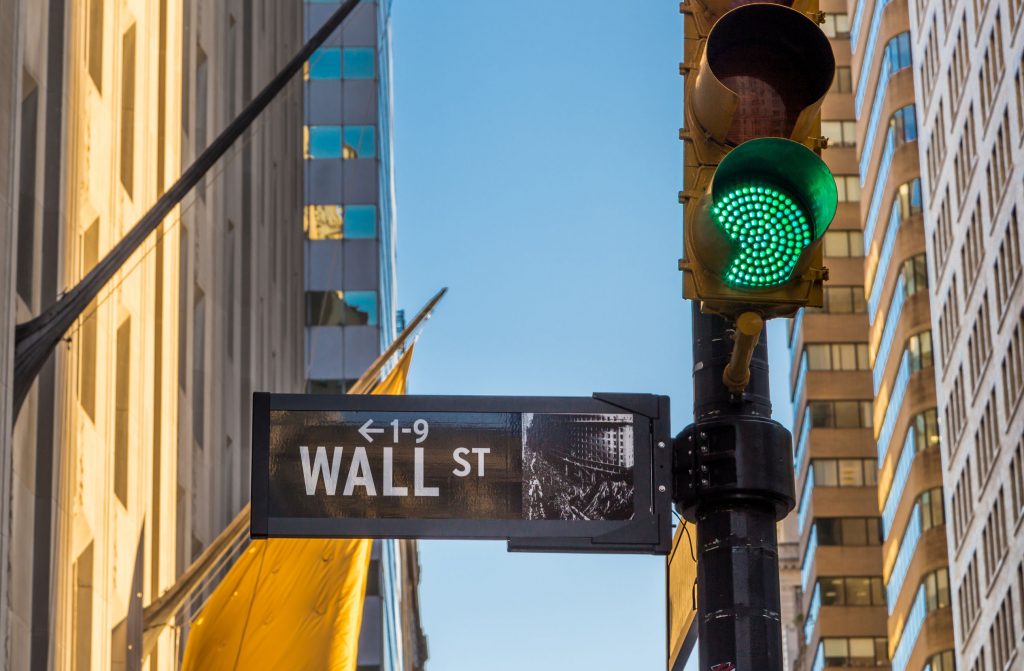 A New York City Uber driver is boasting that he drove through 240 green traffic lights before hitting a red light.

Noah Forman achieved the feat during a 27-minute drive through Manhattan that started at around 3:30 a.m. on Dec. 6.

The recording shows him slowing to a crawl on some blocks to avoid hitting a red, and taking numerous turns to avoid having his path forward blocked.

“It seems like you go with where the lights take you,” Forman told the Daily News. “The minute I think too hard and I veer off course, I just get hit with a red light somewhere.”

The city Department of Transportation didn’t immediately respond to a query about the viability of his claim.

It’s the second time that Forman has attempted catching consecutive green lights. Two years ago, he said he hit 186 green lights in a row.

His latest drive began in Harlem and ended on the Lower East Side when he hit his first red light.

Forman said he would eventually like to double his record.